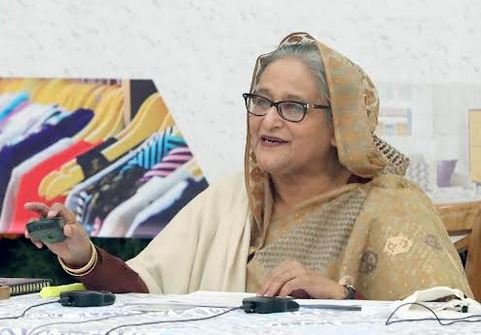 The largest annual commercial and trade event of the country is being held at its permanent venue – “Bangabandhu Bangladesh-China Friendship Exhibition Centre ” – at Purbachal on the outskirts of the capital for the first time, reports UNB.

Commerce Minister Tipu Munshi presided over the function jointly organised by the Commerce Ministry and the Export Promotion Bureau (EPB).

This year a total of 225 stalls, including 23 pavilions, 27 mini pavilions, 160 stalls and 15 food stalls, have been leased out to various local and international organisations.

Previously, it used to be held at Agargaon but it was too small to accommodate the large number of participants and visitors.

The gate of the international trade fair will open at 10 am every day and close at 9 pm. On government holidays, the fair will run till 10pm. Ticket price for the adults has been fixed at Tk 40 while at Tk 20 for minors.

The government will provide a transport facility as 30 BRTC buses have been pressed into service in this regard. These will run from Kuril flyover to the fair venue from 8am to 10pm every day. Visitors will be able to travel in these buses with a minimum fare of Tk 30.

The Dhaka International Trade Fair was first held in 1995. Due to Covid-19 pandemic, it was not possible to organise the fair last year.

This year, the fair has been organised keeping in mind the birth centenary of Bangabandhu, the Golden Jubilee of Independence and the development activities of the government.
Traders from more than 11 countries are participating in the fair.

A documentary on the development of the country, especially trade and commerce, was screened at the programme.