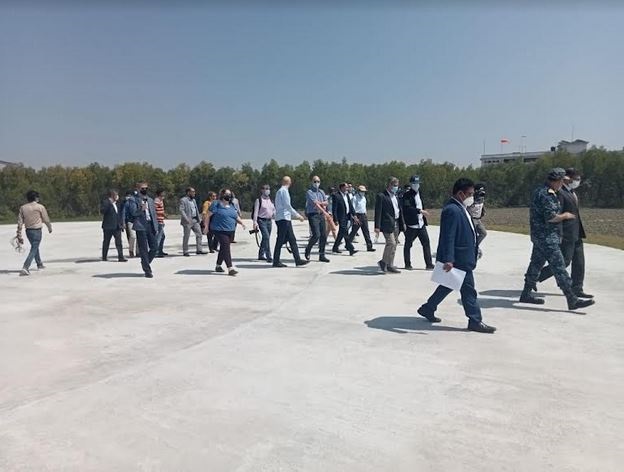 Ambassadors and High Commissioners of 10 foreign missions in Dhaka on Thursday visited facilities and services for Rohingyas on Bhasan Char island in Noakhali district.

At the same time, a delegation from the Foreign Ministry is also accompanying the envoys.

They will exchange views with Rohingyas of different ages on their facilities, living standards and overall situation in Bhasan Char.