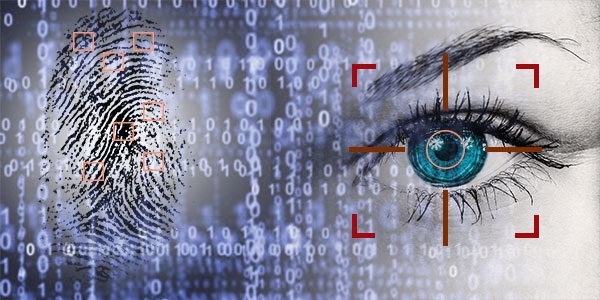 The High Court (HC) today issued a rule asking authorities concerned as to why it shall not pass order to record fingerprints and iris scans during birth registration.

A High Court division bench comprising Justice JBM Hassan and Justice Md Khairul Alam passed the order after holding hearing on a writ filed in this regard.

The court ordered officials including LGRD secretary, Public Security Division secretary and Inspector General of Police to reply the rule within next four weeks.

Arifur Rahman Murad Bhuiyan filed the writ and moved the matter before the court himself, while Deputy Attorney General Tushar Kanti Roy stood for the state.