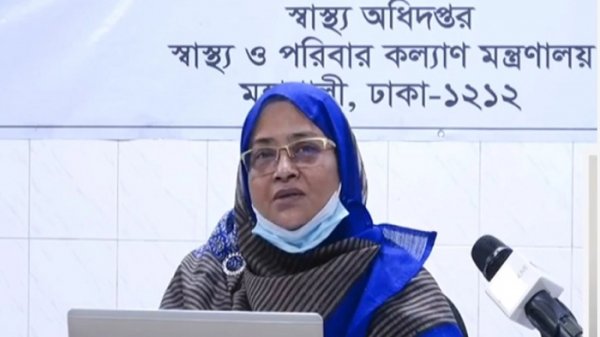 The health directorate has informed that some 2-1 percent volunteers who were inoculated on Wednesday and Thursday shown mild side effects,

Prof Nasima Sultana, the additional director general of the health directorate and a vaccine recipient on the inaugural day, told Monday that all the 567 volunteers were now doing well.

“some 1-2 percent people who took the Covid-19 vaccine shot have shown side effect. But, they said they are now doing well. Some of them had fever, but, they got well after a day,” said the top health directorate official.

She also denied having any information about supplying vaccine to Hungary or any other country.