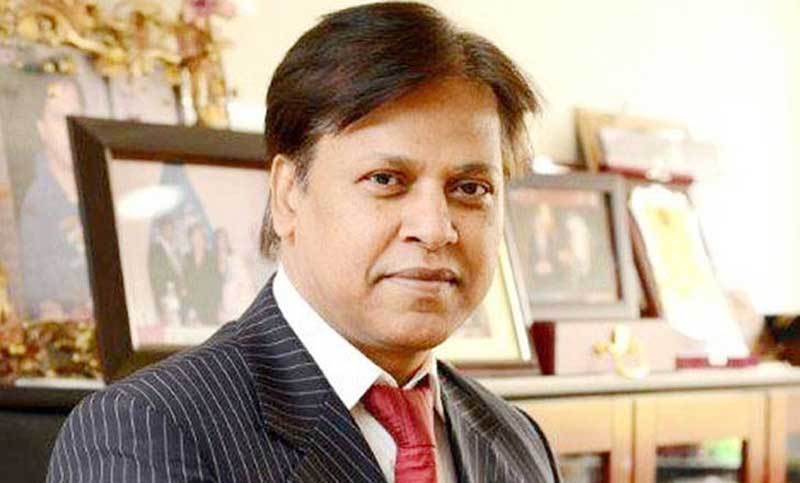 The government has recently received the copy of a 61-page verdict of Bangladeshi MP Mohammad Shahid Islam alias Kazi Papul’s conviction in Kuwait in a case related to human trafficking, residency visa trading and money laundering.

“We’ve received the 61-page verdict copy and it has been sent to the right place,” he said, assuring that action will be taken against Papul as per law of the land.

“We were concerned as Kuwait also takes time in processing any verdict like that of Bangladesh and directed the Ambassador there to take proper steps in this regard,” the Foreign Minister said, reports UNB.

Responding to a question over the legality of Papul’s Membership of Parliament, the minister said, “I’ve no comment on it. It’ll be resolved as per the regulations of Parliament.”

The government is not providing any kind of legal assistance to the convicted MP as he did not seek it either, Momen said.

The Foreign Minister pointed out that Papul did not go to Kuwait using a diplomatic passport or as an MP but he went there as a businessman.

“He has his own establishments in Kuwait and was staying there as a resident businessperson,” the Foreign Minister added.

Meanwhile, the High Court has fixed February 22 for hearing the rule issued challenging the legality of Papul’s MP post, who is now in a jail of Kuwait.

On August 16 last year, Abul Foyej Bhuiya, a candidate (independent) of the 11th Parliamentary Election, filed a writ petition challenging the legality of MP Shahid’s post as he has been accused of providing fake documents and submitting fake educational certificates, which is a violation of the Representation of the People Order 1972.

Papul was arrested in Kuwait in June last year in cases related to human trafficking, residency visa trading and money laundering. He was sent to prison there.

Then, the Public Prosecutor of Kuwait had approached the Central Bank to freeze his bank accounts. The financial balance of the company amounts to about 5 million Kuwait dinars, including 3 million dinars as company’s capital.

On June 9, 2020, the Anti-Corruption Commission (ACC) in Bangladesh served notices to MP Papul, and his family members, seeking their wealth statements.

They were asked to submit their copies of passports, national ID cards, TINs and income tax returns within 15 days.

The ACC also sought income tax documents of Papul, his family and his sister-in-law from the National Board of Revenue (NBR) on June 18.