US expresses concern over Mushtaq’s death in custody 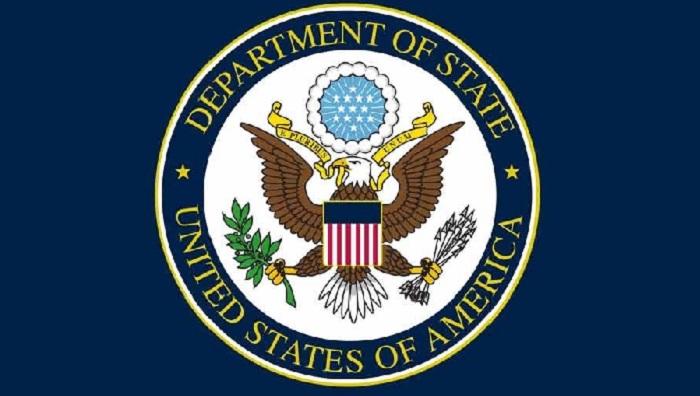 The United States has said that it is concerned at the death of Bangladeshi writer Mushtaq Ahmed in custody while detained over a case filed under Digital Security Act.

Ned Price, spokesperson of the US Department of State, expressed the concern in a tweet on Saturday morning.

“We call on the Bangladesh Government to conduct a transparent investigation,” he said.

The US also called on all countries for upholding the rights of the freedom of expression, according to the tweet.

Mushtaq died in Kashimpur Jail in Gazipur on February 25.

He was denied bail six times, as the police pressed a charge sheet before a Dhaka court against him, cartoonist Ahmed Kishore, and ‘Rashtrachinta’ Dhaka coordinator Didarul Bhuiyan in a case filed under DSA, said Mushtaq’s lawyer Abdullah Al Noman.

It was the first death of a person in prison after being detained under Digital Security Act.