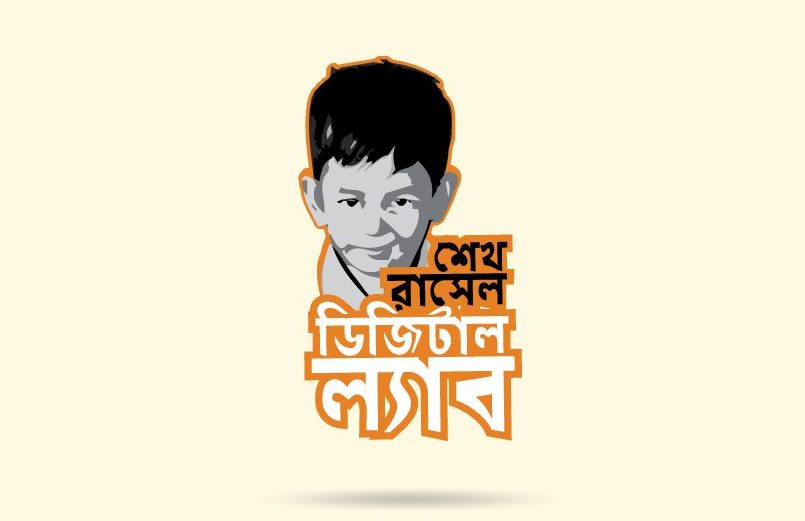 The government will procure laptops, web cameras, routers and network switches for establishing Sheikh Russell Digital Labs in some 5,000 educational institutions in the country.

The approval came from 11th meeting of the Cabinet Committee on Government Purchase (CCGP) of this year held virtually with Finance Minister AHM Mustafa Kamal in the chair, reports BSS.

Briefing reporter after the meeting, Kamal said the CCGP meeting on Thursday approved two separate proposals from the ICT Division and the Ministry of Housing and Public Works.

Answering to a question, he said that the purchase proposal of laptops and other equipments is divided in various segments and it would be possible to reveal the details of the contractors once the summarized version is available.

Joining the briefing virtually, Cabinet Division Additional Secretary Dr Shahida Akhter informed that some 85,000 laptops, 5,000 web cameras, 5,000 routers and 5,000 network switches would be procured by the Department of ICT for supplying those at the Sheikh Russell Digital Labs to be set in some 5,000 education institutions with a cost of around Taka 487.21 crore.

These laptops and other equipments will be procured under the project for establishing Sheikh Russell Digital Labs (2nd phase).

Replying to a question, Shahida said this procurement would be done following the concerned rules and regulations of the government.

She said the day’s meeting approved another proposal for awarding the package No W-2 and W-5 to Padma Associates and Engineers Ltd for constructing a multi-storey building on the Officers Club, Dhaka campus with a cost of around Taka 164.14 crore.

Prior to the CCGP meeting, the meeting on the Cabinet Committee on Economic Affairs was held virtually with Finance Minister AHM Mustafa Kamal in the chair.

The meeting approved a proposal in principle to procure radar system and other equipments for Hazrat Shahjalal International Airport with own fund of the Bangladesh Civil Aviation Authority instead of the fund from the government of Bangladesh.