1-minute “blackout” will be observed on March 25 night 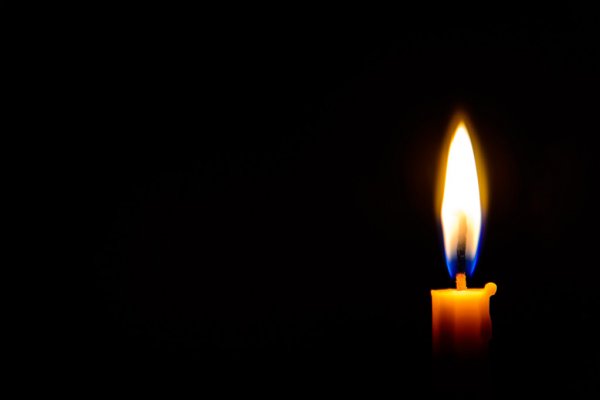 Government, semi-government, autonomous and non-government buildings can not be illuminated on the night of March 25, but, illumination can be done on March 26.

A government handout issued on Monday said the government has taken the decision to observe the Genocide Day on March 25.

It said a one-minute “blackout” will be observed on the night of March 25, marking the Genocide Day.

The “blackout” programme will be observed for one minute from 9 pm to 9.01pm on the night of March 25 across the country.

But, key point installations (KPIs) and establishments of emergency services will remain out of the purview of the programme.

The ministry also urged all not to damage the flower garden of Savar National Mausoleum while placing wreaths on March 25.