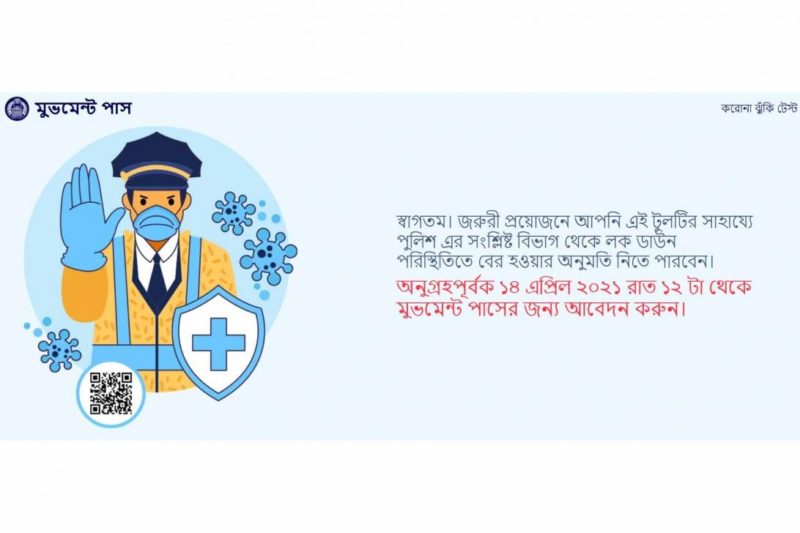 Bangladesh Police on Tuesday launched a special app to control the movement of people during the week-long lockdown imposed by the government from Wednesday.

After the inauguration of the app named ‘Movement Pass’– police have received some 1.25 lakh applications in the first one hour while 15,000 in a minute, according to the Police Headquarters.

While inaugurating the app at Rajarbagh Police Lines, Inspector General of Police (IGP) Benazir Ahmed has said he did not want to see anybody outside from April 14.

in case of emergency, people can get the pass through an app by visiting: movementpass.police.gov.bd