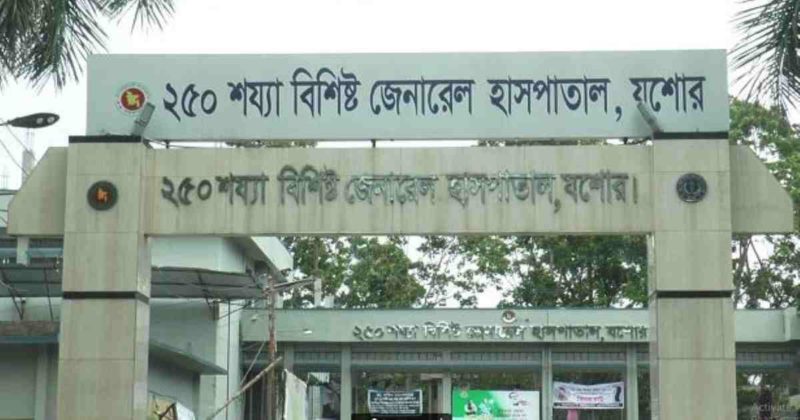 Ten India returnees, who tested positive for coronavirus, have reportedly escaped from an isolated ward of the Jashore General Hospital.

Hospital supervisor Dilip Kumar Roy told UNB that only two patients had fled and blamed the ‘irresponsibility’ of police for the incident.

Kotwali Police Station’s Officer-in-Charge Mohammad Tajul Islam said they are yet to receive an official complaint over the incident.

“We’ll look into it after getting a complaint,” he said.

He said he went to the hospital on Sunday after hearing about the incident to talk to the supervisor. “It’ll be possible to trace them if the names and addresses given to the hospital authorities during admission are correct,” he said.