India, Pakistan have much to learn from Bangladesh: Bloomberg article 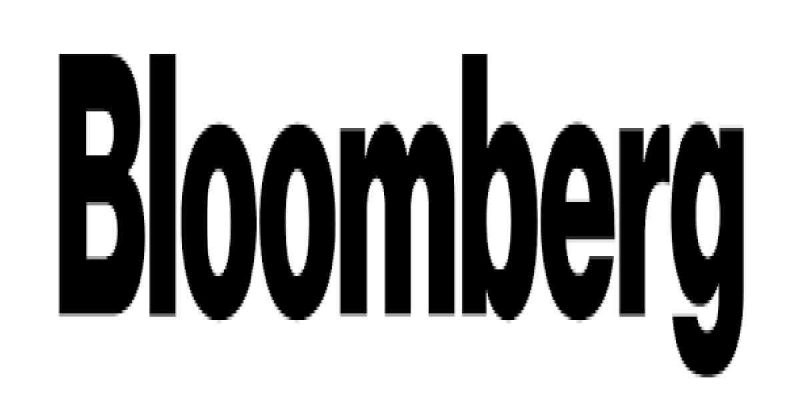 Bangladesh is destined to be South Asia’s standout success and countries like India and Pakistan have much to learn from Bangladesh, says a Bloomberg article.

Sharma, also a senior fellow at the Observer Research Foundation in New Delhi and head of its Economy and Growth Programme, mentioned that the past 50 years have shown how unwise it is to bet against Bangladesh.

“In 1971, success seemed well beyond a long shot,” reads the article titled “South Asia Should Pay Attention to Its Standout Star.”

Once again, Bangladesh should benchmark itself against Vietnam, which is not only part of the China-centric Regional Comprehensive Economic Partnership and the successor to the Trans-Pacific Partnership, but also signed an FTA with the European Union in 2019, reads the article.

“Transforming the terms of Bangladesh’s trade won’t be easy, which is why the effort needs to start now. Dhaka will have to beef up its negotiating capacity in particular: It doesn’t even have a dedicated set of trade negotiators in its commerce ministry.”

Half a century ago, in March 1971, Bangladesh’s founders declared their independence from richer and more powerful Pakistan, the article reads.

The country was born amid famine and war; millions fled to India or were killed by Pakistani soldiers.

To the Pakistani military’s American backers, the new country seemed destined to fail: Henry Kissinger, then Secretary of State, famously called it a “basketcase.” George Harrison and Ravi Shankar organized the first-ever super-benefit to raise money for UNICEF relief work in the struggling country.

This month, Bangladesh’s Cabinet Secretary told reporters that GDP per capita had grown by 9% over the past year, rising to $2,227.

One Pakistani economist glumly pointed out that “it is in the realm of possibility that we could be seeking aid from Bangladesh in 2030.”

India — eternally confident about being the only South Asian economy that matters — now must grapple with the fact that it, too, is poorer than Bangladesh in per capita terms. India’s per capita income in 2020-21 was a mere $1,947.

In reality, the article reads, Bangladesh is far richer than the depressed Indian states where Hindu nationalist politicians have been railing against Bangladeshi “termites.” It’s as if Mississippi were fretting about illegal immigration from Canada.

Bangladesh’s growth rests on three pillars: exports, social progress and fiscal prudence. Between 2011 and 2019, Bangladesh’s exports grew at 8.6% every year, compared to the world average of 0.4%.

The success is largely due to the country’s relentless focus on products, such as apparel, in which it possesses a comparative advantage.

Meanwhile, the share of Bangladeshi women in the labor force has consistently grown, unlike in India and Pakistan, where it has decreased.

And Bangladesh has maintained a public debt-to-GDP ratio between 30% and 40%. India and Pakistan will both emerge from the pandemic with public debt close to 90% of GDP. Fiscal restraint has allowed Bangladesh’s private sector to borrow and invest.

Bangladesh’s success brings its own set of problems, reads the article.

For one, its exports benefit from the country’s participation in various mechanisms that allow tariff-free access to developed economies, such as the U.S.’s Generalized System of Preferences.

These groupings are only open to the world’s least developed countries. Thanks to its growth, Bangladesh will likely have to give up these privileges by 2026 or so.

As its economy matures, its comparative advantages will also change. Like Vietnam and others, it will then have to shift emphasis away from garments to higher-value exports. The transition will test Bangladesh as it has those other nations.

The government needs a strategy for the next decade that focuses on new forms of global integration and on a continued transformation of the economy, the article reads.

The smartest thing to do would be to retain access to the developed world’s markets by signing free-trade agreements. Work has started on an FTA with the Association of Southeast Asian Nations, according to Bangladeshi officials, but there’s a lot more to be done.