Give me names of money launders: Finance Minister 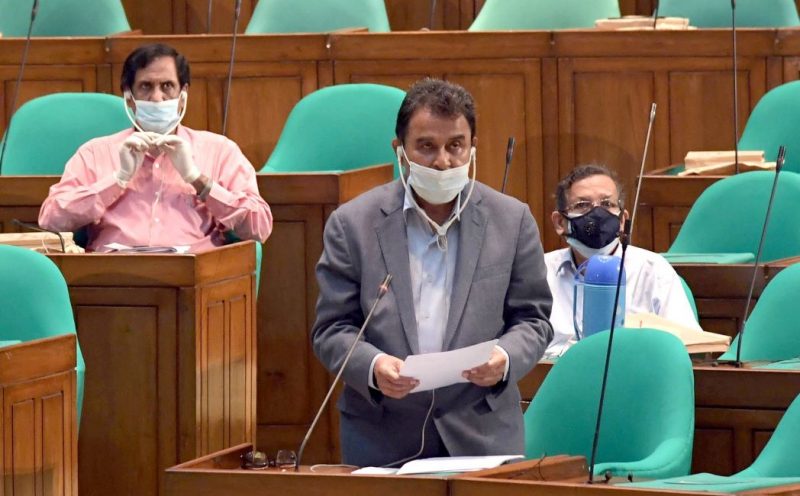 Saying that the government does not have any information about people involved in money laundering, Finance Minister AHM Mustafa Kamal has called upon the opposition to provide information in this regard if it had.

“I don’t have a list of those who are taking away the money from the country,” the minister said in parliament on Monday.

Responding to the opposition’s remarks on money laundering, he urged, “Give me the names. It will make our work easier.”

bdnews24.com adds: The finance minister claimed the government was making active efforts to stop money laundering: “Many people are in jail. They are being tried. It isn’t like the past, when the practice was overwhelming.”

“One bank manager is taking money from another bank and sending it abroad,” alleged Jatiya Party MP Kazi Firoz Rashid.

“Set up branches of the [Anti-Corruption Commission] in Canada, Malaysia and Australia. Then you will see how much money they have taken. PK Halder stole so much! You say you were nine minutes late in catching him, why couldn’t you catch him nine hours earlier?”

In response to the criticism, Kamal said: “I feel the same way you do when I hear that the hard-earned money of our country’s people is being spirited abroad. I also stand against disorder and disarray. We all want these incidents to stop.”

“In the past they would buy sand while calling it cement, but now there isn’t as much under-invoicing or over-invoicing. I won’t say it has stopped, but you don’t see it in the media as much as you used to,” he added.