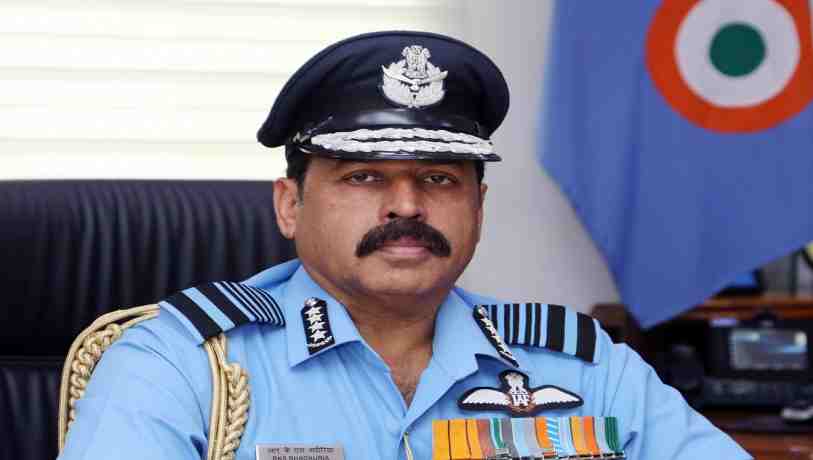 Indian Air Force Chief Marshal Rakesh Kumar Singh Bhadauria arrived in Dhaka on a three-day visit to Bangladesh on Saturday afternoon upon invitation from the Chief of Air Staff of Bangladesh Air Force.

The Indian High Commission in Dhaka said in a press release that the Indian Air Force Chief arrived at Hazrat Shahjalal Airport in Dhaka at 4:00pm.

During his visit, the Indian Air Force chief will be visiting major BAF Air Bases across Bangladesh and will attend the Commissioning Ceremony of the President Parade-2021 at Bangladesh Air Force Academy (BAFA), Jessore as chief guest.

This is the first time that an Indian Air Chief would have the distinct honour of reviewing the Parade of BAFA.

The Indian Air Force Chief would also be paying tribute to the members of the Bangladesh Armed Forces, who made the supreme sacrifices during the Liberation War of 1971 by laying a wreath at the altar of Shikha Anirban in Dhaka Cantonment, the press release said.