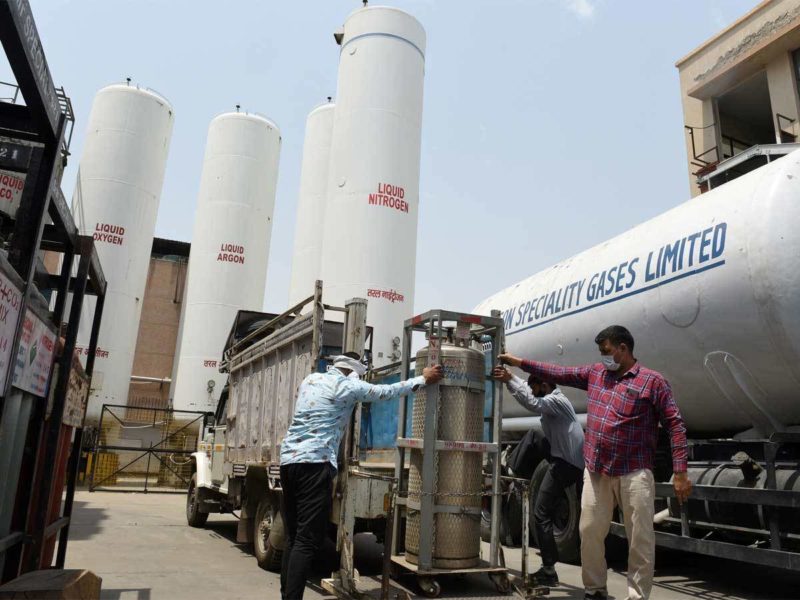 The Cabinet Committee on Public Purchase, the highest decision making body for public procurement of the government, has given approval of a project for setting up of 30 oxygen plants and buying necessary equipment for those.

Finance Minister AHM Mostafa Kamal stated it to journalists following a meeting of the committee on Wednesday.

He said the project was approved taking the current necessity into consideration.

Cabinet Division’s additional secretary Shamsul Arefin said the oxygen plants would be set up at different hospitals in the country. The Asian Development Bank (ADB) will finance setting up of the oxygen plant under a project titled “Covid-19 Emergency Response and Pandemic Preparedness”.

After the emergence of the second wave of coronavirus pandemic in the country, oxygen crisis appeared in many hospitals. Allegations were also surfaced that patients in some hospitals died due to lack of oxygen. In order to cope with the situation, the government has been importing oxygen.

At the same time, the Cabinet Committee on Public Purchase approved the procurement proposals of 10 projects including the import of 50,000 tonnes of non-Basmati boiled rice. A total of 1,343 crore will require to be spent for procuring these things. Of the amount, the Bangladesh government will provide Tk 911 crore, while credit worth Tk 432 crore will be taken from the World Bank and the local banks.

In this regard, the Finance Minister said import of rice was given approval to ensure food security in the country.