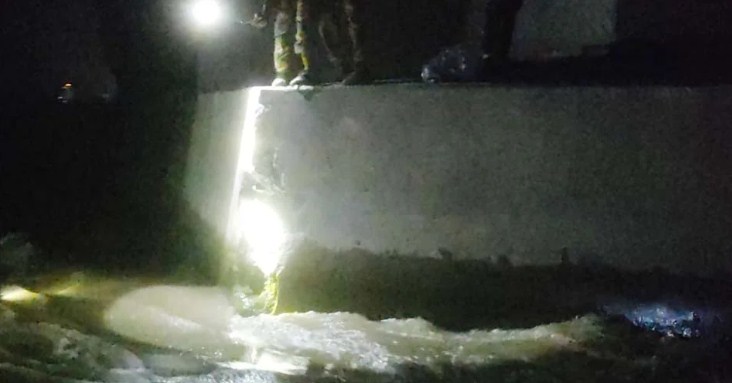 Bangladesh Inland Water Transport Authority (BIWTA) has suspended two staff of Ro Ro ferry ‘Bir Srestho Jahangir’ in connection with the collision with a pillar of Padma Bridge for the second time.

The suspended staff will get their allowance during the suspension period as per the rule and a departmental case will be lodged against them on time, said a press release issued on Tuesday.

A ferry crashed into pillar no-10 of the Padma Bridge in Munshiganj on Monday night, leaving five people injured.