Some Bangladeshis went to Afghanistan at Taliban’s call: DMP chief 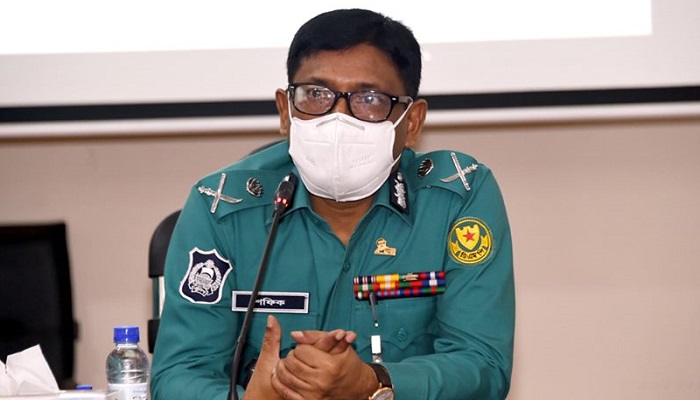 Some Bangladesh nationals have left the country for Afghanistan at the call of Taliban, said Dhaka Metropolitan Police (DMP) commissioner Md Shafiqul Islam on Saturday (August 14).

He disclosed it while talking to reporters after checking the security measures in and around Bangabandhu Memorial Museum at Dhanmondi 32 in the capital on Saturday morning taken in observance of the 46th martyrdom anniversary of Father of the Nation Bangabandhu Sheikh Mujibur Rahman.

The police commissioner said: “They(Bangladesh nationals) have left for Afghanistan for their so-called Hizrat. Those who have tried to be reorganised spreading militant ideology on online, they have been arrested.”

Shafiqul Islam also said, “Militants have not stopped, but they can’t be reorganised owing to the active role of law enforcing agencies. The principal objective of the militants to draw attention of the international media. We can’t rule out any possibility of subversive acts over August 15. But, police are very active in this regard.”