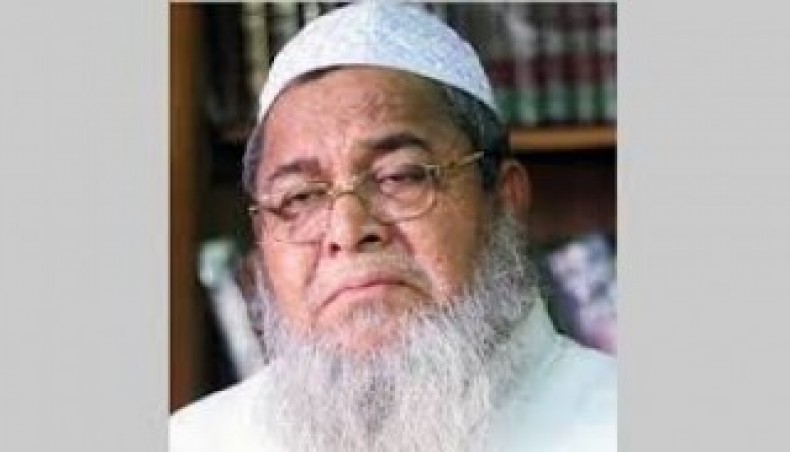 He said Babunagri fell sick on Wednesday night and was taken to the hospital from Hathazari Madrasa in the morning.

He had been suffering from old age complications including kidney problem and diabetes.

Hathazari Madrasa spokesperson and monthly Muinul Islam’s executive editor Mawlana Munir Ahmed said the namaj-e-janaza for Babunagri will be held on the madrasa premises at night.

bdnews24.com adds: On Sept 18, 2020, Babunagari came to lead the organisation after a varied series of events following the death of long-term Hifazat chief Shah Ahmad Shafi.

It was during his leadership that the Qawmi-madrasa based organisation became embroiled in the anti-sculpture protests in 2020.

The organisation also led widespread, destructive demonstrations in Dhaka, Chattogram, Brahmanbaria, Narayanganj and other parts of the country in protest of a state visit by Indian Prime Minister Narendra Modi around Mar 26 this year, the 50th anniversary of Bangladesh’s independence. Babunagari has been named a suspect in several cases over violence.

Babunagari was also accused in a lawsuit filed by Shah Ahmad Shafi’s family, who claimed that Shafi’s death ‘was unnatural’. The PBI investigation said it had found that Babunagari and 42 others were ‘responsible’ for the death.