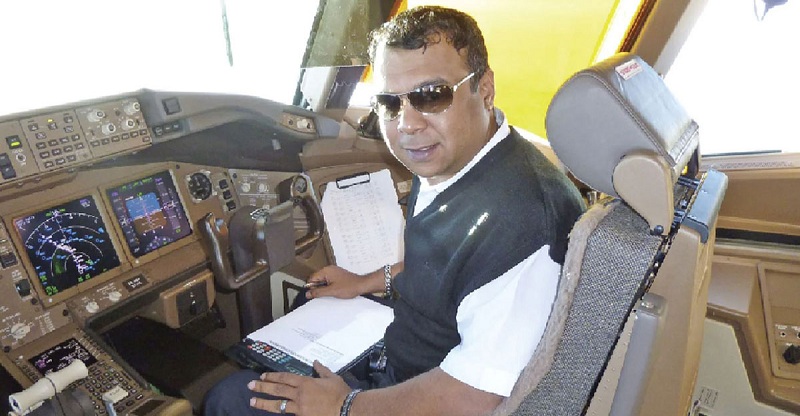 Biman sources said Captain Nawshad is in ‘coma’ at the Intensive Care Unit (ICU) of Kingsway Hospitals in Nagpur, and declared clinically dead.

The hospital authorities are waiting his family’s decision on removing ventilation support of Captain Nawshad.

The source said Nawshad’s family did not give their consent yet to remove the life support. They wanted a new medical board to be formed to take the decision after proper examination.

Earlier on Saturday, Assistant General Manager (AGM) of the hospital Roshan Fulbandhe informed media that Captain Nawshad was put on full ventilation support as he suffered a brain hemorrhage and bleeding profusely.

Later, the Boeing 737-8, with 124 passengers on board, made emergency landing at Nagpur airport.