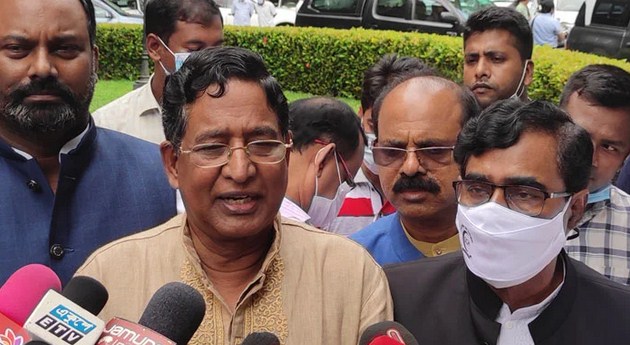 Agriculture Minister Dr Muhammad Abdur Razzaque has said that there will never be a caretaker government system in Bangladesh.

The Agriculture Minister said, “The Election Commission will be responsible for the election. That election commission will not be controlled by the government or anyone.”

There are still two and a half years left before the general elections, said Abdur Razzaque adding that “BNP is again threatening the movement centering on this election. There is no ground beneath their feet because their misrule, mismanagement, terrorism and destruction of the economy occurred during the party’s tenure from 2001 to 2006.”

When they (BNP) call for a movement, the people do not respond, added the minister.