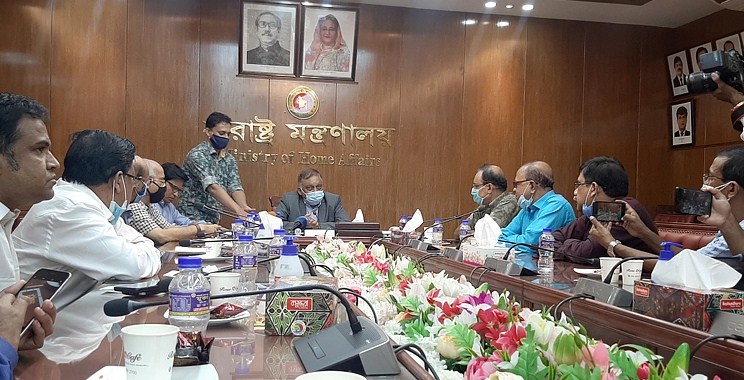 He made the remarks after a meeting with journalist leaders at the Secretariat on Monday.

Addressing the journalist leaders, the Home Minister said, “I agree with you. The matters happened unexpectedly. I didn’t know, maybe the Information minister didn’t know anything. When you informed me, I immediately talked to the governor of Bangladesh Bank. He also spoke of a letter like yours.”

Asaduzzaman Khan Kamal said, “We want look at the matter further. I will take action after seeing where and how, what has happened. Of course, your reputation has been tarnished. You have suffered. Even if I can’t do anything regarding this matter, I will make sure that it doesn’t happen again.”