FM hands over his book on PM’s speeches 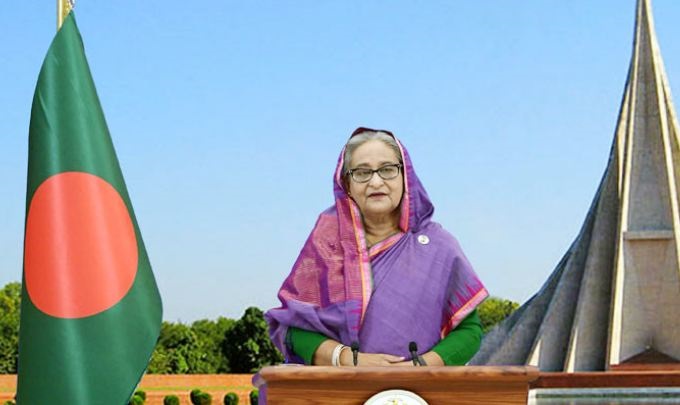 Prime Minister’s ICT Affairs Adviser Sajeeb Wazed Joy was also present when the PM received the book from Momen during their visit to New York to attend the UN General Assembly (UNGA).

Prime Minister Sheikh Hasina is now in the United States on occasion of the 76th session of the UNGA.

The book published by Ánno Prokash’ is a compilation of 32 original speeches of Hasina with Momen’s analysis of socio-economic and political contexts.