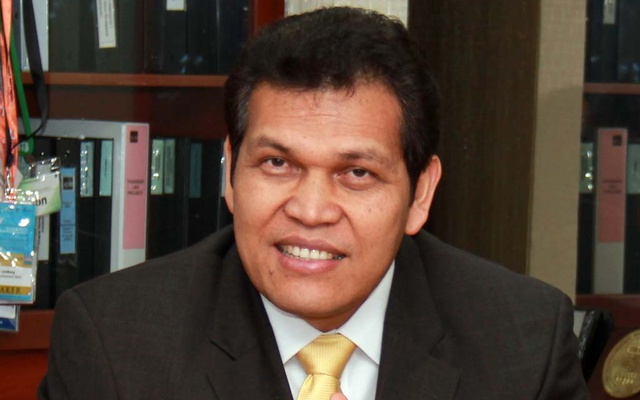 The Asian Development Bank has appointed Edimon Ginting as its new country director for Bangladesh.

Ginting, who assumed the office on Monday, will lead ADB’s policy dialogue with the government, development partners and other stakeholders, reports bdnews24.com.

“I look forward to working closely with the government and the people of Bangladesh to overcome the COVID-19 pandemic, restore high economic growth, and achieve the country’s development goals, including becoming an upper middle-income country in 2031 and a developed nation in 2041,” Ginting said, according to an ADB press release.

“Inclusive, climate-resilient, and environment-friendly development will be pursued in close collaboration with the government and development partners to promote a more harmonious and sustainable growth process in the country.”

“The ADB team led by Mr Ginting will further widen and deepen the strong Bangladesh–ADB partnership by managing the sovereign, private sector, and knowledge operations effectively.”

Ginting has worked at the ADB for 14 years. Before that he served as an economist at the International Monetary Fund, or IMF and was an advisor to the Budget Committee of the Indonesian parliament.

Since joining ADB he has served as senior country economist and deputy country director in Indonesia, the director for economic analysis and operational support at the bank’s headquarters and as deputy director general for its Economic Research and Regional Cooperation department.