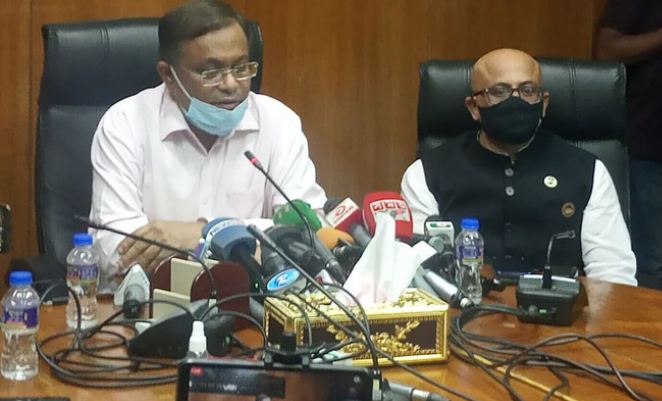 Information Minister Hasan Mahmud has said mobile courts will be operated from Wednesday to implement ‘clean feed’ of foreign channels.

“The government has earlier decided to conduct the mobile courts across the country from October 1. But we gave cable operators time till today (Tuesday). Legal action would be taken against the distributors and operators, if any channel is broadcasting from tomorrow without the ‘clean feed’ policy.

The Minister made the announcement on Tuesday after a meeting with the representatives at Broadcast Journalist Center (BJC).

Action will also be taken against those if any one spreads confusion over the issue.

Distributors and cable operators suspended the broadcast of foreign TV channels on Friday following a government directive that stated only foreign channels that air ‘clean feeds’ – without advertising – can be shown in Bangladesh.