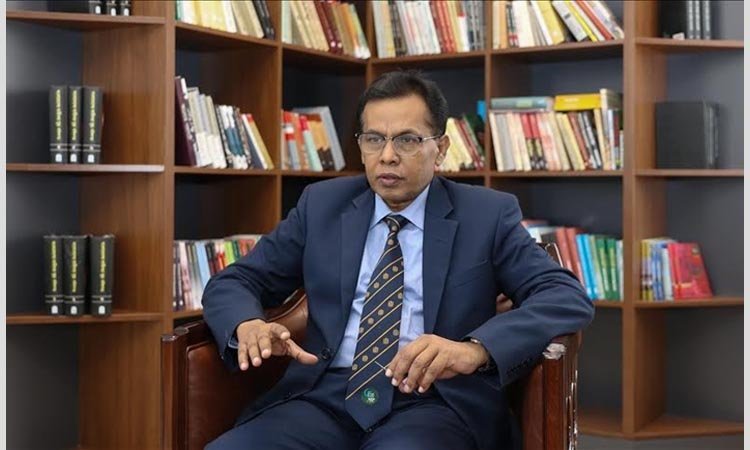 Bangladesh has sought Turkey’s assistance in setting up a museum like Panorama 1453 Historical Museum of that country.

Ministry of Liberation War Affairs Secretary Khaja Miah expressed Bangladesh’s interest in this regard during an interview given to Turkish
state-run news agency Anadolu during his recent visit to the country, an official release said here today.

“Bangladesh government is planning to set up a panoramic museum, which will showcase our War of Liberation and the life of our Father of the Nation Bangabandhu Sheikh Mujibur Rahman. We are collecting ideas from different countries in this regard,” Khaja Miah said in the interview.

The secretary said during his meetings with Turkish Deputy Foreign Minister Yavuz Selim Kran and head of the Cultural Ministry’s Directorate General of Cultural Assets and Museums G”khan Yazg, they verbally assured Bangladesh that Turkey will provide overall assistance in setting up the museum.

Bangladesh has taken up the plan to establish the panorama museum in Meherpur.