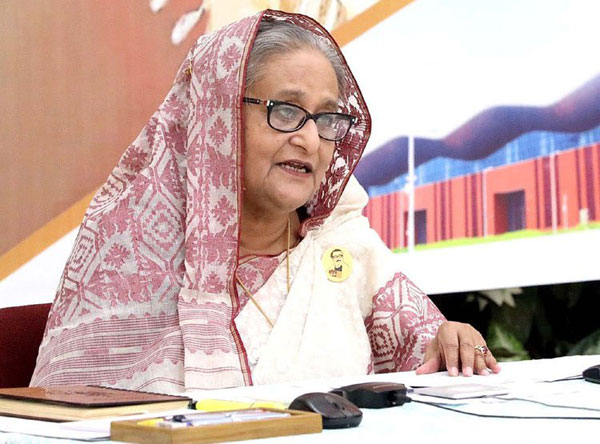 Prime Minister Sheikh Hasina on Thursday said she wants to upgrade Faridpur and Cumilla as two new divisions after the names of two major rivers – Padma and Meghna.

“I’ve decided to form two new divisions after two rivers- one would be named after Padma and another after Meghna,” she said.

The Prime Minister revealed it while opening the newly-constructed office Bhaban for Awami League’s Cumilla City unit virtually from her official residence Ganobhaban.

She said if the division is formed after the name of Cumilla other districts might not be interested to join it.

The PM said she will form Faridpur Division after the name of Padma, another famous river of the country.