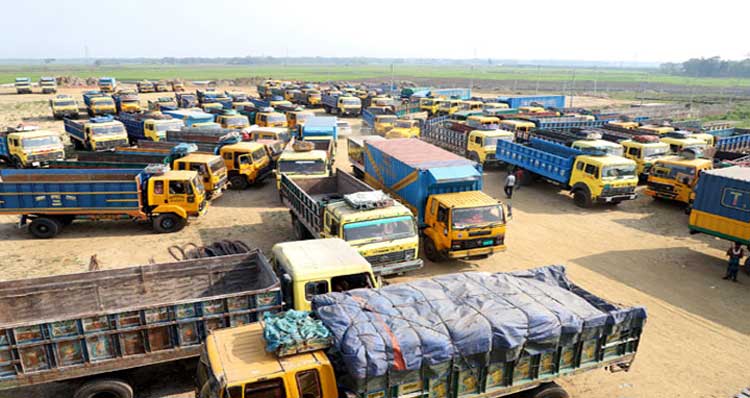 He said, “it is not possible to run our transport at the increased price rate. There is no rationality to increase the price in a hurry”.

Earlier on Wednesday night, Ministry of Power, Energy and Mineral Resources announced the 23 per cent rise.

The association general secretary Khandaker Enayet Ullah said the fuel price has been increased by Tk 15 per liter at a jump. This has never been happened before in the history.

They did not take any decision to go on strike or suspend public transport yet, Khandaker Enayet said, adding that though they informed the matter to Bangladesh Road Transport Authority (BRTA) through a letter.