Bangladesh to get five naval ships from UK 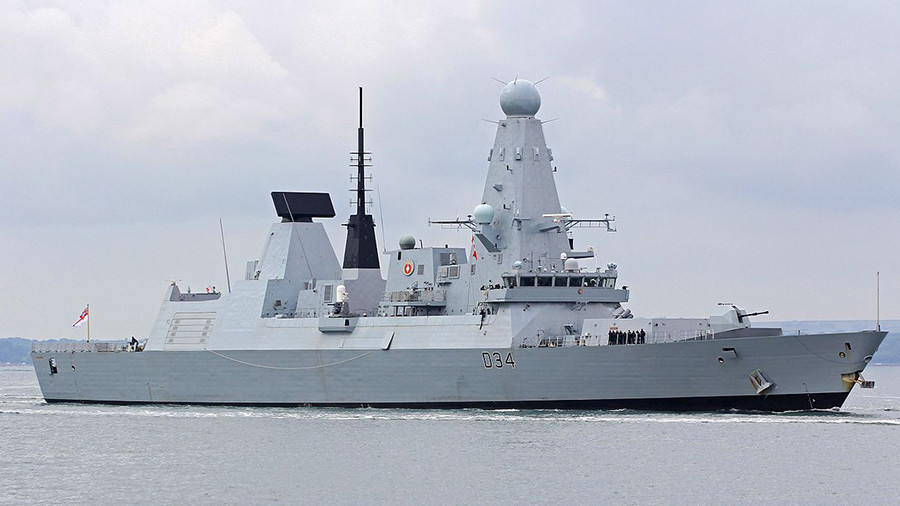 The United Kingdom will give five naval ships to Bangladesh, which will help strengthen the country’s defence capacity.

Foreign Minister Dr AK Abdul Momen made the disclosure during an online press conference Friday, which he joined from London, reports UNB.

Once procured, these ships will help monitor and protect the vast sea frontiers and Bangladesh, in principle, has decided to proceed.

The defence cooperation issue was discussed at a bilateral meeting between Prime Minister Sheikh Hasina and her British counterpart Boris Johnson on the sidelines of the 2021 United Nations Climate Change Conference (COP26) in Glasgow Wednesday.

The deployment of HMS Kent, as part of the Carrier Strike Group, highlighted the UK’s commitment to defence cooperation and to an open and resilient international order in which open societies and economies continue to flourish and the benefits of prosperity are shared through trade and global growth, according to the British High Commission in Dhaka.