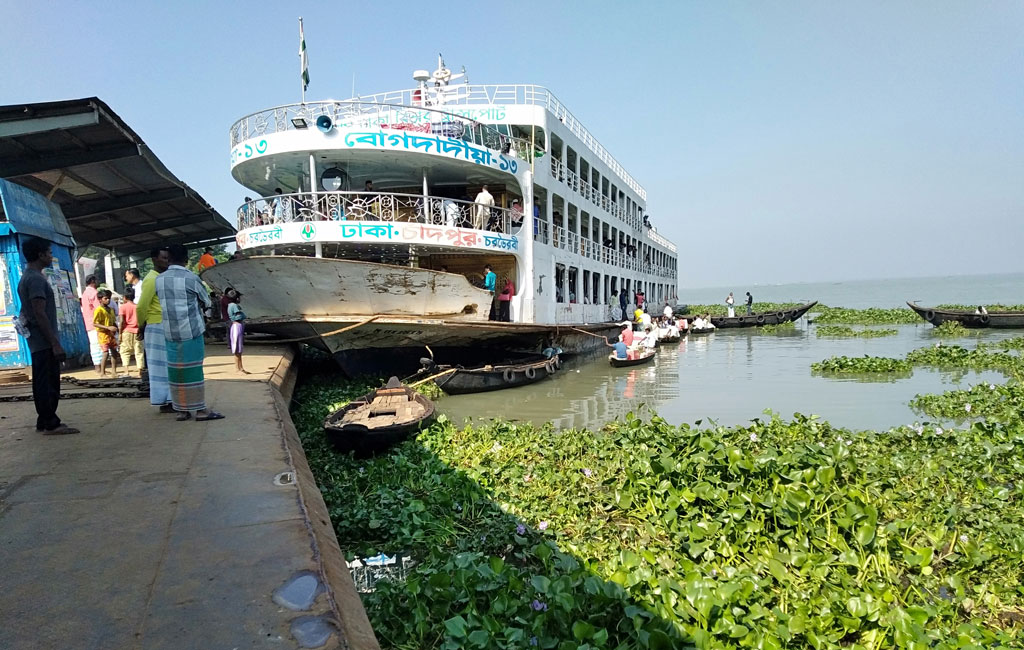 The Ministry of Shipping on Monday issued a notification re-fixing fare of passenger-bound launch.

Taka 0.60 has been increased for per kilometer fare for both up to 100 km and above 100km while minimum fare for per person has been re-fixed as Taka 25.

The re-fixed fare would be effective from today.

Earlier, the fare for passenger launch was re-fixed in 2013.