No increase in prices of petrol, octane: Energy Secretary 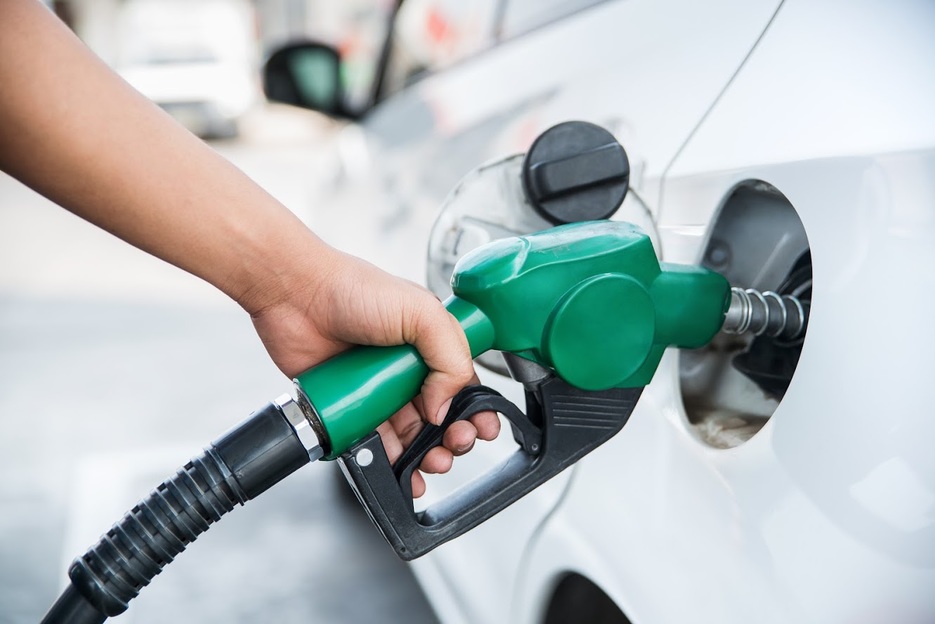 “The total amount of petrol is produced locally while a little amount of octane is imported, “he made the remarks addressing a webinar organized by Forum for Energy Reporters (FERB).

“We have seen the news in several media that the government is going to increase the prices of petrol and octane, but it is not true. That is why it has been decided to issue a public notice and chairman of Bangladesh Petroleum Corporation is working on this issue, “said Anisur Rahman.

Responding to a question regarding the diesel price hike, he said that There was no other option but to increase the prices of diesel and kerosene.

“If the price falls in the international market, it will be brought down immediately, he said adding, “There is certainly a macroeconomic impact of price increases. ”

Chairman of Bangladesh Petroleum Corporation (BPC) ABM Azad said BPC did not have the authority to raise fuel prices alone.

“BPC imports and sells only. The increase in fuel price is a decision of the government. BPC has just implemented it, “he added.