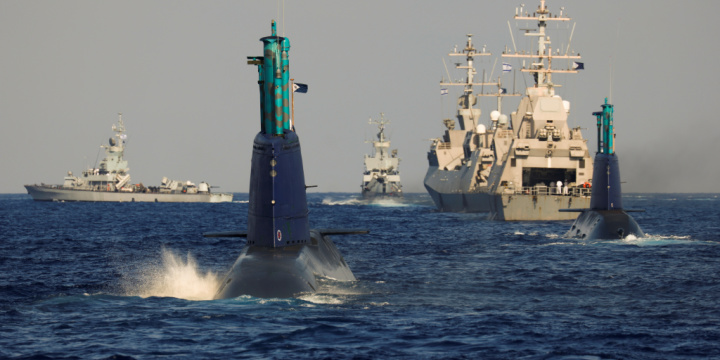 This is the first publicly acknowledged naval exercise between the United States, Israel and the two Gulf countries.

The UAE and Bahrain last year normalised diplomatic relations with Israel under a U.S.-brokered deal known as the Abraham Accords, brought together by shared worries about Iran and hopes of economic gains.

The five-day exercise includes training on the USS Portland vessel and will “enhance interoperability between participating forces’ maritime interdiction teams”, the statement said.

The U.S. 5th Fleet is based in the Gulf island state of Bahrain and operates in the Arabian Gulf, Gulf of Oman, Red Sea and parts of the Indian Ocean.