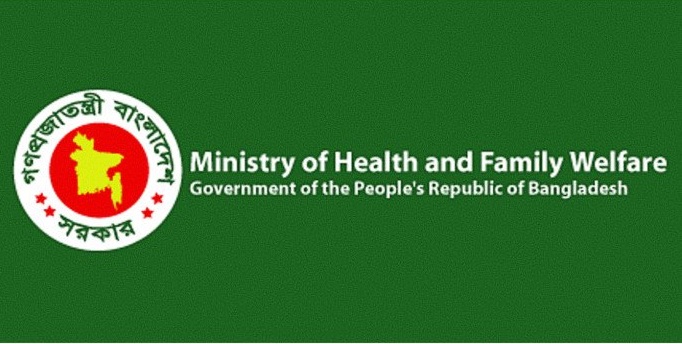 Four employees have been suspended over missing of 17 files from the Health Ministry.

He said the departmental action against the four empoyees would continue.

They were all employed under the ministry’s Medical Education and Family Welfare Division.

The employees were suspended as they were primarily identified in the report submitted by the ministry’s four-member inquiry committee formed to investigate the whereabouts of the missing files, Health Education and Family Welfare Division Secretary Md Ali Noor told journalists.

“The department proceeding is underway in this regard. The four will remain suspended until the final judgement is passed unto them,” Md Ali Noor said.

It was stated in the GD that the files were kept in the file cabinet on October 27 last. The files were found missing from the cabinet at about 12 noon on the following day. The files which went missing were related to purchasing of different medical colleges under the Medical Education Division. The file numbers and subjects were also mentioned in the GD.

Later, the Health Ministry formed a three-member probe body in connection with the incident on October 30. Shah Alam, additional secretary (administration) of the Health, Education and Family Welfare Division, was made the chief of the probe body.

A team of CID visited the spot and picked up six employees of the health ministry for interrogation on October 31. Later, CID also interrogated four other people including a contractor of Rajshahi.