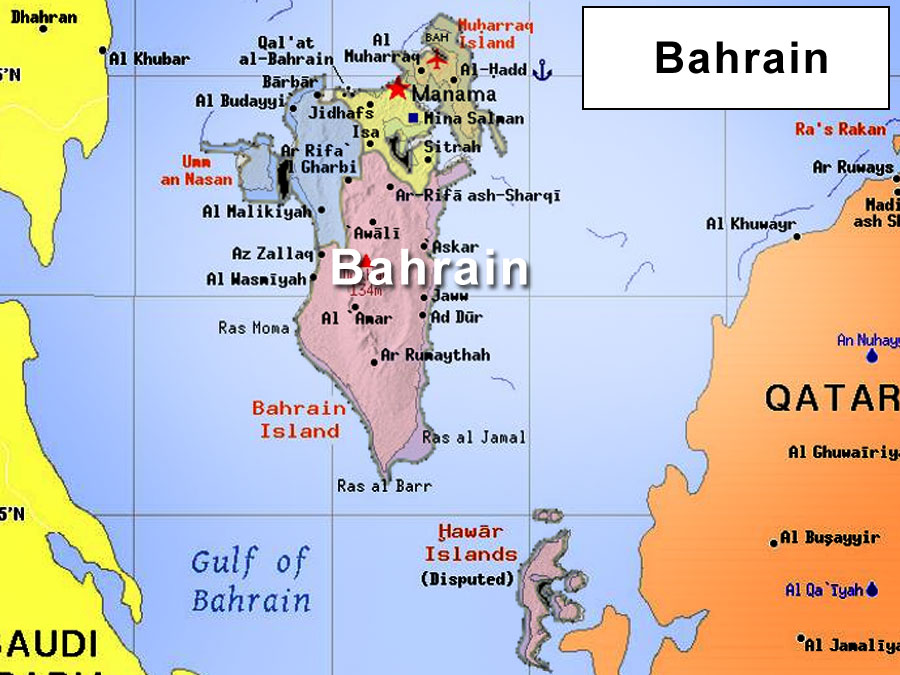 Bahrain security forces arrested a number of suspected militants ahead of a planned attack and confiscated weapons and explosives that had come from Iran, the interior ministry said on its official Twitter on Monday.

The ministry did not say how many people were arrested or specify their nationalities. It described them as “linked with terrorist groups in Iran” and said they were “plotting terrorist operations against security and civil peace”.

Bahrain, host to the U.S. Navy’s Fifth Fleet and other international naval operations, has often accused Shi’ite Muslim Iran of seeking to subvert the Sunni-ruled kingdom, which has a Shi’ite majority. Iran has denied such charges.

The island state was the only Gulf Arab state to witness a sizeable pro-democracy uprising in the 2011 “Arab Spring”, from a largely Shi’ite opposition movement, which it quashed with help from Saudi Arabia and the United Arab Emirates.