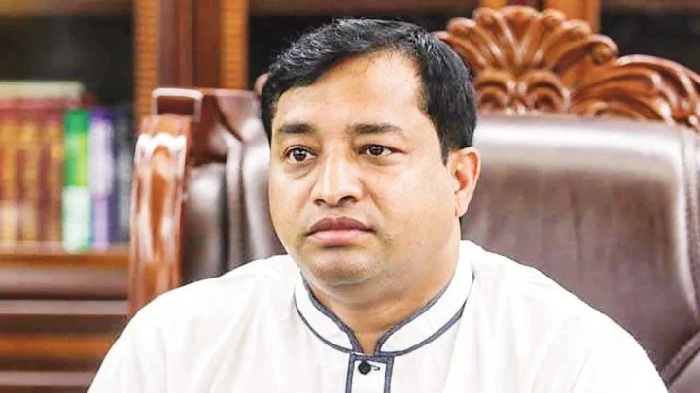 Gazipur City Corporation (GCC) Mayor Mohammad Jahangir Alam has been suspended by the government from his mayoral post.

Local Government minister Tajul Islam stated it to journalists at his secretariat office in the capital on Thursday.

He said: “Many complaints have been submitted to his ministry against him (Jahangir Alam). Those were taken into account. He has been suspended as per the law for fair investigation against him.”

Asked about the nature of complaints, the minister said those include involvement in grabbing land, anti-people activities etc.

Tajul Islam also said a three-member committee headed by an additional secretary was formed several days ago. If the complaints against him found valid, he will finally be sacked.

The Local Government Division formed a three-member panel mayors in Gazipur City Corporation on Thursday. The minister said the senior members of the panel mayors will work as mayor.