UNGA adopts resolution on graduation of Bangladesh from LDC 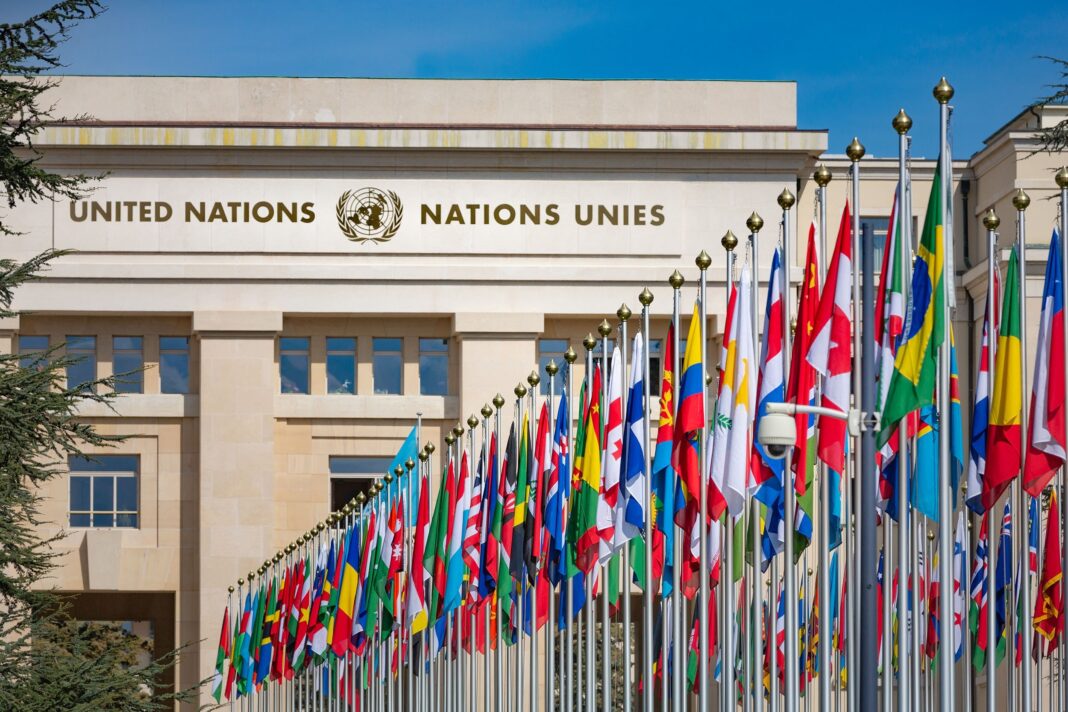 The United Nations General Assembly (UNGA) has unanimously adopted the resolution on graduation of Bangladesh from the Least Developed Country (LDC) category.

With the adoption of this resolution, Bangladesh completes all the procedures to be graduated from the LDC category, reports BSS.

This is a landmark achievement in Bangladesh’s development journey, which coincides with the celebration of the 50th anniversary of Bangladesh’s independence and the birth centenary of Father of the Nation Bangabandhu Sheikh Mujibur Rahman.

She said, “Prime Minister Sheikh Hasina envisioned transforming Bangladesh into a middle-income country by 2021 and a developed country by 2041. She has led us from the front in this exciting journey despite the unprecedented challenges posed by the COVID-19 pandemic”.

Stressing that the graduation of an LDC is not only a success of the country itself but also a testimony of the strength of multilateral partnership led by the UN, Fatima said, “graduation should not be a punishment; it should be a reward.”