Bangladesh asks all ports of entry to remain vigilant over Omicron 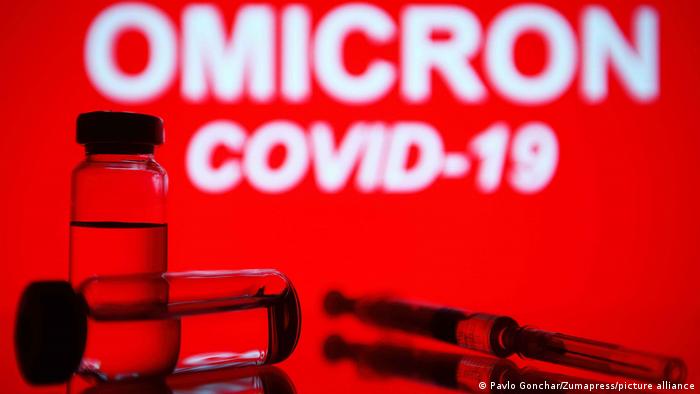 Cautionary messages have been sent to all ports of the country over Omicron, the new variant of coronavirus, which has created panic around the globe, said Md. Nazmul Islam, director (Disease Control) of the Directorate General of Health Services (DGHS).

“Instructions have been given to strengthen security at all the ports of entry,” he told media at a regular briefing of DGHS on Sunday. “The DGHS has taken all kinds of preparations to check the new variant of deadly virus.”

He said the World Health Organisation (WHO) has already given a new name to this variant found in South Africa, describing it as the “variant of concern”.

“Our National Technical Advisory Committee (NTAC) on Covid-19 are examining the information on new variant received from different sources. They are holding meetings. We are going to do whatever necessary to provide safety to the country’s people against the new variant of deadly coronavirus,” he said.

The WHO has described the variant as a new “concern”.

It is believed that the new variant ‘Omicron’ is far more “contagious” than all previous variants of Covid-19. However, experts couldn’t be confirmed yet whether Omicron is more or less deadly than other variants of the virus.

“The WHO had already called the Omicron variant ‘worrying.’ We are aware of it,” Md Nazmul Islam said.

The DGHS director further said that the country has seen a low rate of Covid-19 cases in the last 30 days, while the detection rate was less than 2 per cent. “But we have no reason to be complacent in such a situation. There is no alternative to wearing masks and following other hygienic rules,” he said.