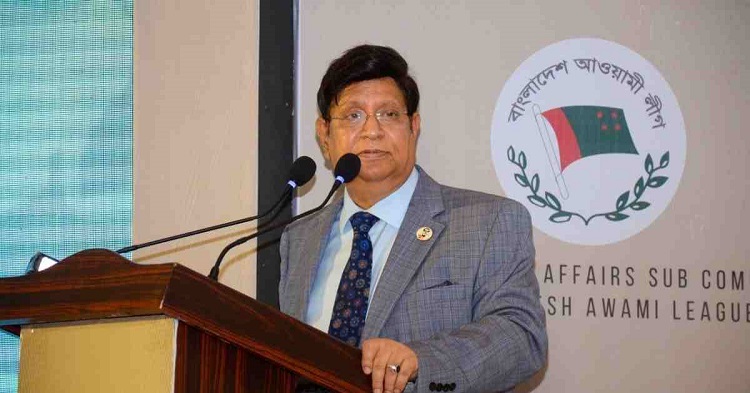 Bangladesh has been removed from the “red list” of India following a request from Dhaka, said Foreign Minister Dr AK Abdul Momen on Tuesday.

He said the India High Commission in Dhaka has informed about the removal of Bangladesh from the “red list” following their request, reports UNB.

Bangladesh is out of the list for additional measures at airports on arrival, said the High Commissioner.