Half fare for students in Dhaka Metropolitan area 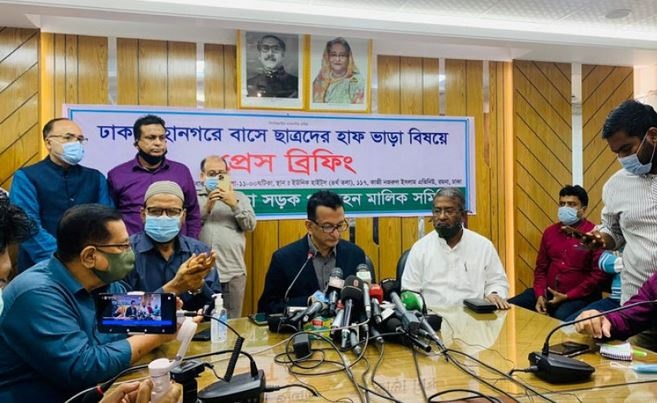 The announcement comes on Tuesday in the wake of mass student protests over the past week.

Enayet Ullah said, “The half bus fare will not be applicable to holidays and outside Dhaka. The students can pay the half fare from 7am to 8pm. It will come into effect from December 1.”

The students must show ID cards of their respective schools/colleges while paying the half fare, he added.

Earlier, Road Transport and Bridges Minister Obaidul Quader at a meeting hinted about the decision of bus owners to implement half bus fare for students.