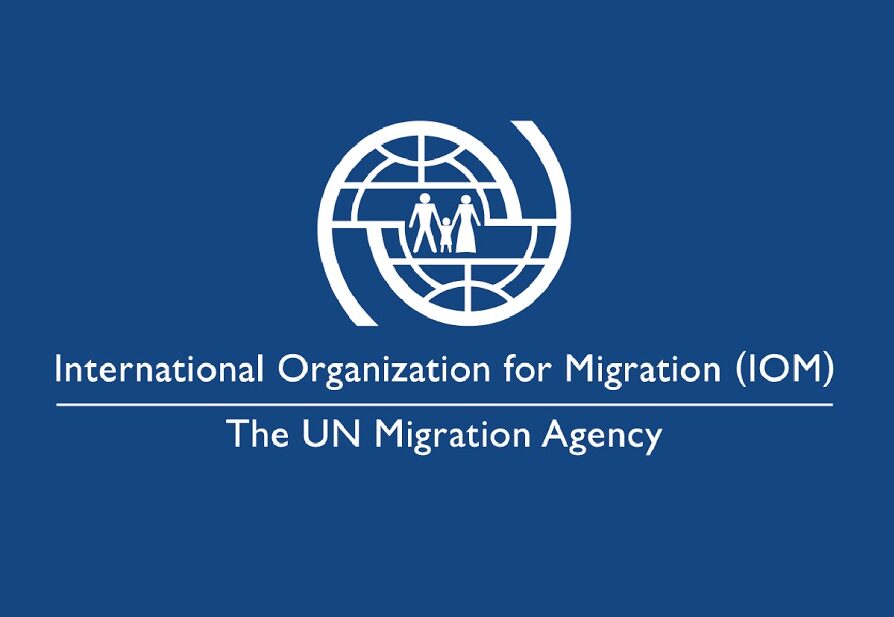 The IOM launched its flagship World Migration Report 2022 on Wednesday which revealed a dramatic increase in internal displacement due to disaster, conflict, and violence at a time when global mobility ground to a halt due to COVID-19 travel restrictions, reports UNB.

According to the report, there were around 281 million international migrants in the world in 2020.

The report focuses on developments in migration over the last two-year period, with an emphasis on providing analysis that takes into account historical and contemporary factors.

“We are witnessing a paradox not seen before in human history,” said IOM’s Director General Antonio Vitorino. “While billions of people have been effectively grounded by COVID-19, tens of millions of displacement events have forced many others from their homes.”

The report, the eleventh in IOM’s World Migration Report series, draws upon the latest data from around the world to explain key migration trends as well as issues that are emerging on the migration policy horizon.

“This report is unlike any other edition of the World Migration Report,” said the IOM report editor Dr Marie McAuliffe.

The vast majority of people globally (96.4 per cent) reside in the country in which they were born. Due to COVID-19, the number of international migrants in 2020 was lower, by around 2 million, than it otherwise would have been.

The report highlights that in 2020, 7.40 million Bangladeshi migrants lived abroad.

Despite living beyond the country’s borders, Bangladesh’s diaspora has continued to play a key role in the country’s development.

The World Bank estimates that the Bangladeshi population abroad sent home over USD 18 billion in 2019, with 73 per cent coming from those working in Gulf Cooperation Council (GCC) countries.

These remittances account for over 6 per cent of GDP, representing the country’s second largest source of foreign income.

The efforts by policymakers to encourage and facilitate the sending of remittances have greatly aided the remittance landscape in Bangladesh.

The Central Bank of Bangladesh more than tripled the ceiling on its 2019 cash incentive scheme – whereby remittance beneficiaries receive a 2 per cent bonus on transfers made using formal systems – up to USD 5,000.

Additionally, some commercial banks are providing an additional one per cent incentive to increase the attractiveness of sending remittances even more.

“In 2020, despite the impact of COVID-19 which slowed remittance flows globally, Bangladesh benefitted USD 21.76 billion injected into the economy through remittances.

Overall, international migration has been a critical part of the development story of Bangladesh, with migrants moving to pursue opportunities for economic and social, and then helping raise the living standards in the home,” said Fathima Nusrath Ghazzali, IOM Bangladesh’s Officer-In-Charge.

The World Migration Report now has an expanded array of report materials for a digital age.

The online interactive platform allows users to explore and interact with key data in a highly visual and engaging way.

The 2022 edition now has a new and simple fact-checkers’ toolkit to help bust key myths on migration. In addition to data analysis, the report covers specific topics for those readers needing more in-depth content.

Topics covered include migration and slow-onset climate change; peace and development links to migration; human trafficking in migration pathways; COVID-19 impacts; disinformation about migration; migrants’ contributions in an era of disinformation; and, artificial intelligence and migration, which are timely and highly relevant for both specialist and general audiences.