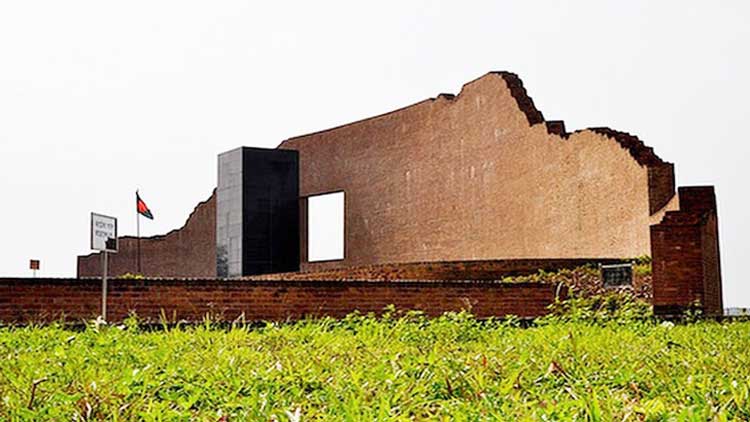 Bangladesh is observing Martyred Intellectuals Day on Tuesday to commemorate the intellectuals killed by the Pakistani occupation forces and their local collaborators in 1971.

On behalf of the head of the state, his military secretary Major General S M Salah Uddin Islam placed a wreath at Martyred Intellectuals Memorial in Mirpur, reports UNB.

On behalf of the Prime Minister, her military secretary Major General Naquib Ahmed Chowdhury laid a wreath at the monument.

Besides, both the President and the Prime Minister have issued separate messages on this occasion.

Apart from the family members of the martyred and freedom fighters, the general public also placed wreaths at Martyred Intellectuals Memorial in the morning.

To mark the 50th anniversary of Martyred Intellectuals Day, various cultural organisations in Bangladesh on Monday organised several cultural programmes and paid floral tributes to those men of letters killed by the Pakistani forces and their collaborators during the Liberation War.

On December 14, 1971, many of the country’s renowned academicians, doctors, engineers, journalists, artists and teachers were dragged out of their homes across the country, blindfolded and taken to unknown places, and then brutally tortured and killed.

Their bodies were later dumped in the Rayerbazar area of Mirpur in the capital.