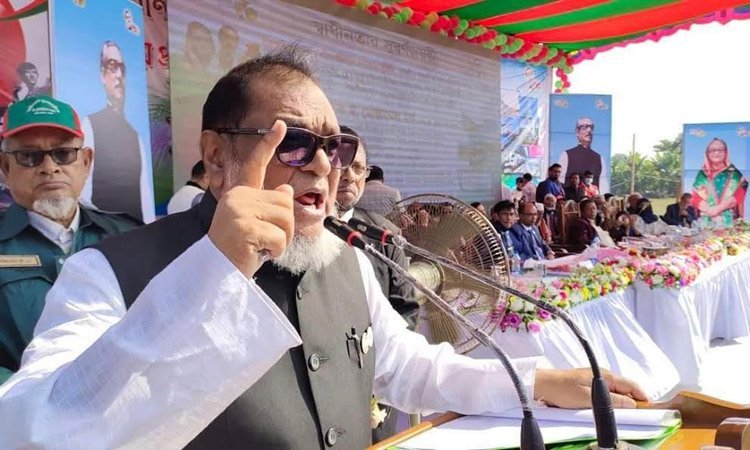 Liberation War Affairs Minister AKM Mozammel Haque today said the list of razakars will be made shortly after the related law is enacted in Parliament.

He said while speaking as the chief guest at a function organized by the district administration at Barguna Circuit House ground on the occasion of Victory Day and a reception for Bir Freedom Fighters this morning.

“However, Bangladesh is a democratic country, we have nothing to do if the people elect the anti-independence people “he added.

The minister further said that digital ID cards will be issued to the Bir Freedom Fighters by March 26, next. The government will provide free medical services to the freedom fighters.