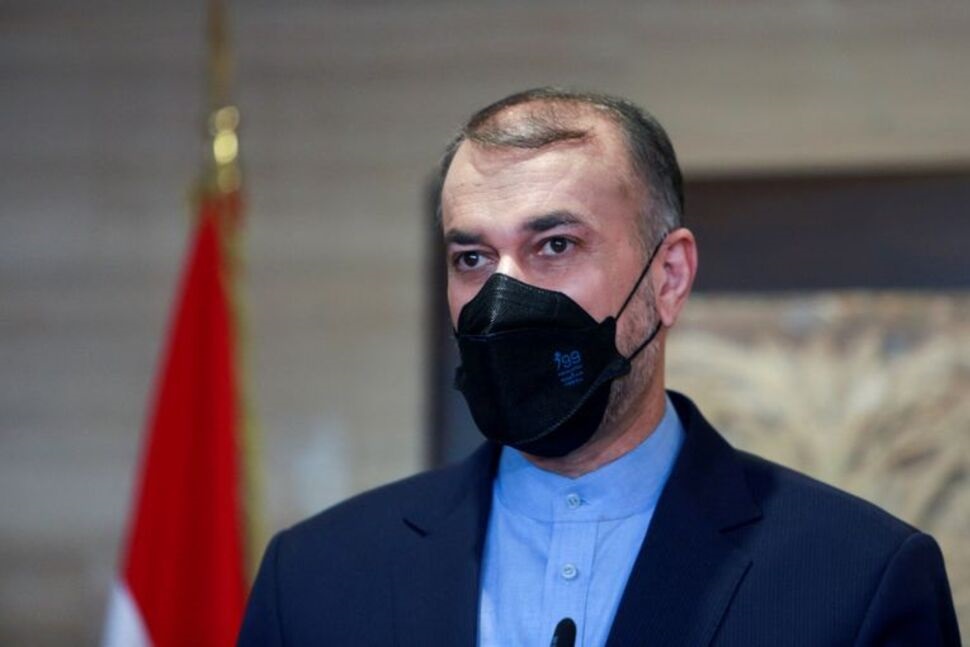 Iran said on Tuesday talks on salvaging the 2015 Iran nuclear deal were going the right way and an agreement was possible if other parties showed “good faith” and “seriousness”.

“The Vienna talks are headed in a good direction… We believe that if other parties continue the round of talks which just started with good faith, reaching a good agreement for all parties is possible,” Foreign Minister Hossein Amirabdollahian told reporters.

“If they show seriousness, in addition to the good faith, arriving at a deal soon and in the near future is conceivable,” Amirabdollahian said in a video of his remarks on state media.

On Monday, Iran and the United States resumed the indirect talks, with Tehran focused on one side of the original bargain, lifting sanctions against it, despite what critics see as scant progress on reining in its atomic activities.