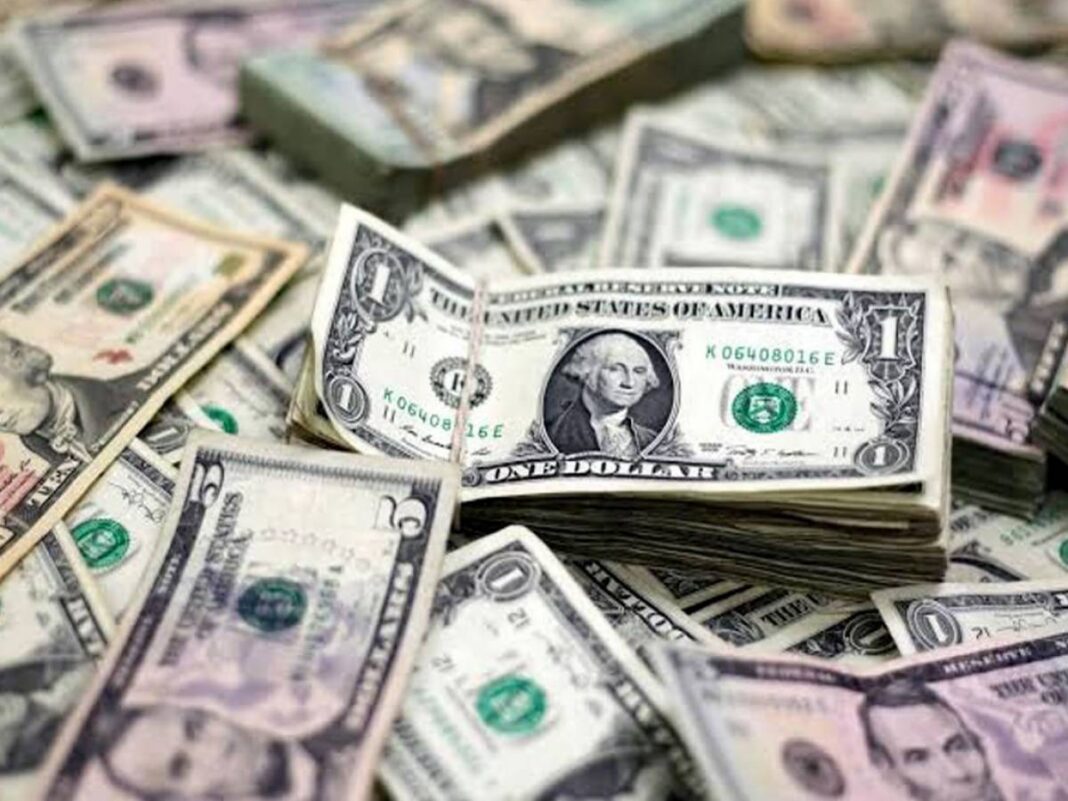 The start of the new year has already brought good news for expatriate workers as the Bangladesh government has raised its remittance incentive.

The cash bonus for remittances will be increased from 2 per cent to 2.5 per cent and will take effect from Jan 1, according to a notice from the Ministry of Finance, reports bdnews24.com.

The ministry called the decision a ‘New Year’s gift from the prime minister to expatriate workers’.

According to the notice, the decision was made to improve the overall living standards of the people, increase foreign exchange reserves, prevent money laundering, create employment and ensure remittance sent by expatriates can be used for the development of Bangladesh.

Following the policy’s introduction, inward remittances increased 13 percent to $16.2 billion in FY2020 from a year earlier. In FY2021, the remittance inflow rose 36 percent year-on-year to $24.6 billion.