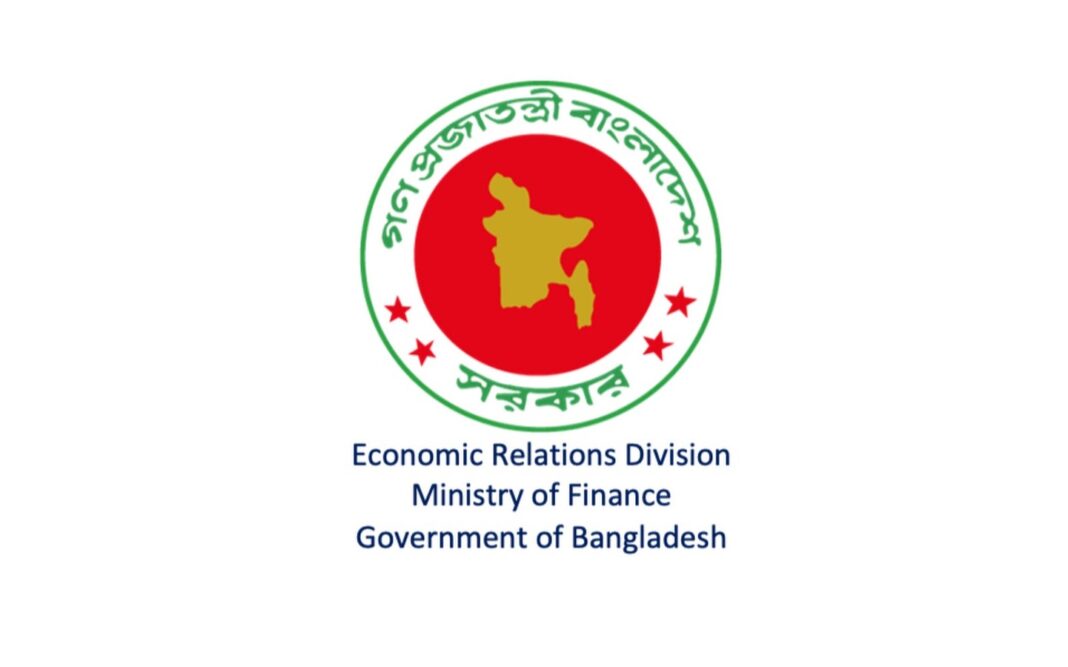 The Economic Relations Division (ERD) will organize an event tomorrow at the Bangabandhu International Conference Centre (BICC) in the capital to celebrate Bangladesh’s graduation from the Least Developed Country (LDC) status.

Bangladesh met all the criteria for LDC graduation for the second consecutive time during the latest triennial review of the Committee for Development Policy (CDP) of the United Nations back in February 2021.

CDP also recommended providing an extended preparatory period of five years for Bangladesh spanning from the year 2021 to 2026.

The recommendation had been duly endorsed by the Economic and Social Council (ECOSOC) of the United Nations on June 8, 2021.

Following the five year long period recommended by the United Nations, Bangladesh will formally graduate from the LDC category in November 23, 2026.

It is notable that Bangladesh is the only country that has been recommended for LDC graduation by fulfilling all three criteria set by the United Nations.

ERD officials said Bangladesh has been recommended for graduation at a time when the whole country is celebrating fifty years of its independence as well as the birth centennial of the Father of the Nation Bangabandhu Sheikh Mujibur Rahman.

Graduation from LDC status is a testimony to the incredible socioeconomic progress that has taken place under the prudent leadership of the Prime Minister Sheikh Hasina.

In this context, the celebration event is being organized to commemorate this historic milestone and also to congratulate and to show gratitude to our Prime Minister Sheikh Hasina for paving the way towards a developing nation.

This event will create massive awareness about this historic national achievement which will act as an inspiration for the whole nation to move forward in the future.