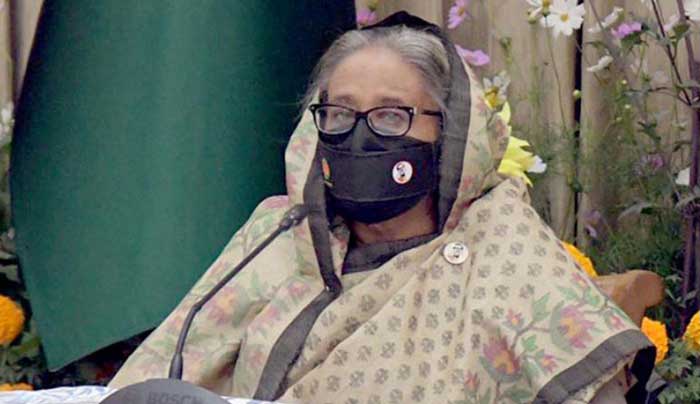 The government considers designing and undertaking metro-rail projects for Chattogram and other major cities having larger airports as done in Dhaka.

The issue for metro-rail projects for other large cities was discussed at a meeting of the Executive Committee of the National Economic Council (Ecnec) held virtually with Ecnec Chairperson and Prime Minister Sheikh Hasina in the chair, reports UNB.

The PM joined the meeting virtually from her official residence Ganobhaban, while others were connected from the NEC conference room.

The minister hoped that metro-rail projects would be placed for other large cities in the future. “We, on part of the Planning Commission, will also encourage city corporations to design such projects,” he said.

Mannan said the Prime Minister at the meeting also stressed the need for the construction of satellite cities and towns.

The minister said three mega projects — Padma Bridge, Metro-Rail (MRT-6) and Karnaphuli Tunnel– out of 10 will be opened this year, which will play a significant role in accelerating the economic growth of the country.

“The projects will play a massive role in the country’s economy as these will accelerate the economic growth,” he said, adding that the projects might accelerate the GDP growth by 2pc to 2.5pc according to some economists.

State Minister for Ministry of Planning Dr Shamsul Alam said Padma Bridge is supposed to be opened in June 2022, while Karnaphuli tunnel in October 2022 and Mass Rapid Transit (MRT)-6 in December, 2022.