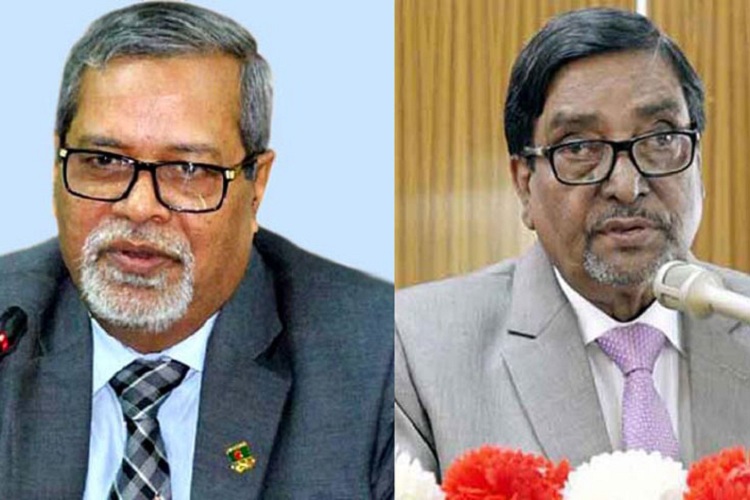 The CEC has claimed that Mahbub Talukder tells lies with a particular agenda.

The CEC made the remarks after a workshop at Sonargaon Hotel in Dhaka when journalists sought his reaction on Mahbub Talukder’s statement over the fifth phase of UP election held on Thursday.

Mahbub Talukder in a statement to the media said on Wednesday that crime and violence had become an integral part of the union parishad elections.

“Now in the battle for votes, we only have battles, but no votes,” Mahbub Talukder said, adding that violence and elections cannot go hand-in-hand.

Talking to the media, the CEC on Thursday said, “He (Mahbub Talukder) always talks like this. He uses words for publicity in the media. Whatever he says are irrelevant, propaganda and scandalise the Election Commission.”

Asked about violence in the UP election, he said EC is not responsible for the violence and deaths during the polls. “The candidates and their followers are responsible. Violence occurs outside the polling centres. We always ask them to keep patience,” he said.

Violence is taking place due to weak administration, the CEC said, adding that sometimes police also become victims — they are killed or injured.

At least 10 people were killed in the fifth phase of the union parishad polls yesterday as voting was marred by violence in several districts.