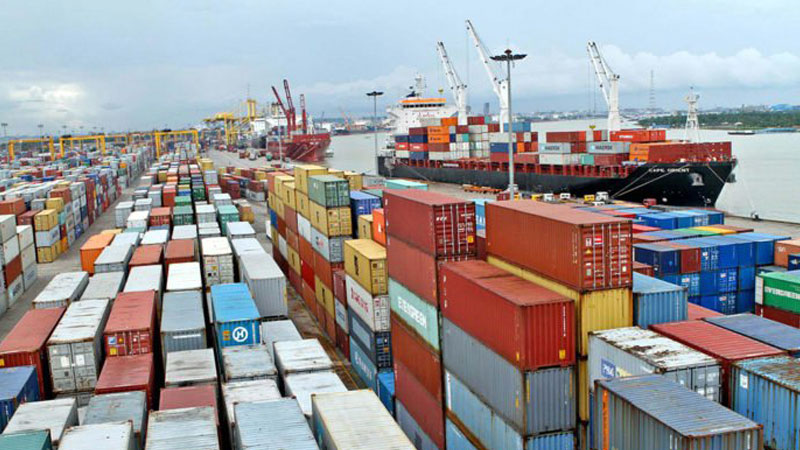 The government has raised the annual export target to $80 billion for the fiscal year 2024 from the existing target of $60 billion.

“All exporters will get uniform facilities. Besides we will provide policy supports regarding the challenges over 4IR,” Kamal said at the briefing after chairing the two meetings virtually.

The finance minister said some new items were added to the list of potential export sectors and how to expand the country’s export market by taking advantage of the fourth industrial revolution, and all these issues are among the core strategies of the new policy.

A sustainable export policy and facilitating ICT and freelancing, and the involvement of women entrepreneurs in export business are other import issues the new draft policy has focused on.

He also said, “The government will emphasize on recycling, research and development.”

Regarding Planning Minister MA Mannan’s concern that Bangladesh might fall in the middle-income trap, the finance minister said, “Bangladesh will never fall in middle-income trap as own resources and funds are being used in the country’s developments.”

“Whereas Vietnam’s economy depends on foreign investments, they can’t be compared with Bangladesh,” he added.

Bangladesh recorded its highest ever single-month export earnings amounting to $4.91 billion in December last year, thanks to a strong rebound in demand for apparel in western markets even amid the Omicron spread.

The export receipts surpassed the $3.91 billion target set for the month, registering more than 48% year-on-year growth, according to provisional data of the Export Promotion Bureau (EPB).