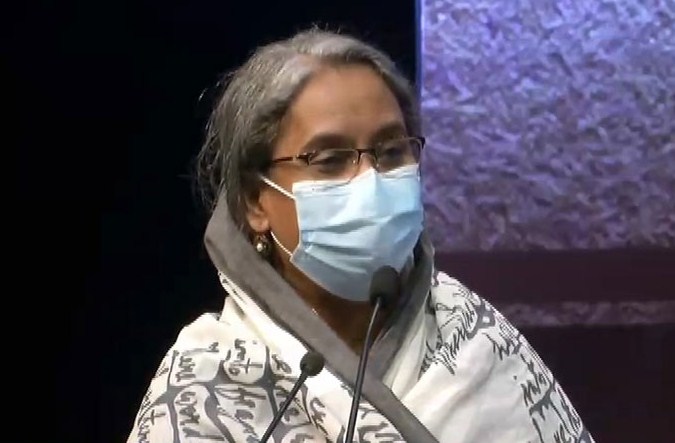 Education Minister Dr Dipu Moni on Sunday told Parliament that it is essential to bring the country’s religious educational institutions, including Qawmi madrasas, under the registration process of the government.

To this end, she said, the issue of formulation of a policy and formation of a single Qawmi Education Board combining the existing six separately-run boards is under the government’s review.

There are now 19,199 Qawmi madrasas across the country, Dipu Moni added.