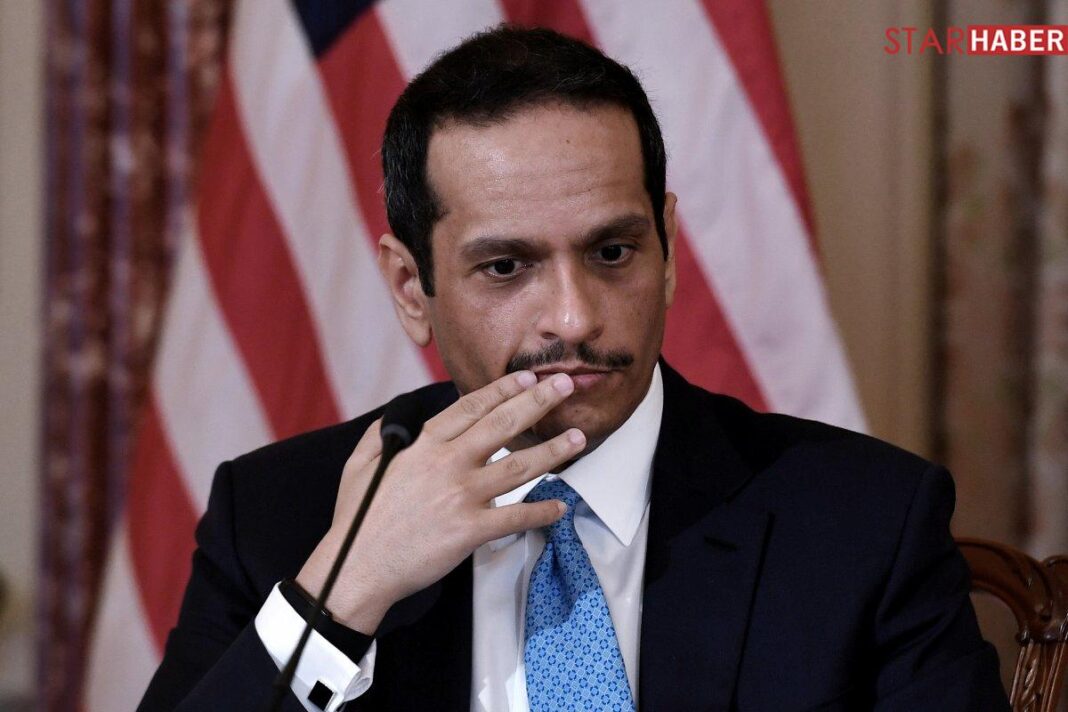 Qatar’s top diplomat visited Iran on Thursday, state media in the two countries reported, days before Qatar’s ruling emir holds talks in Washington at a crucial time for efforts by Tehran and major powers to revive a 2015 nuclear pact.

The visit by Qatar’s Foreign Minister Sheikh Mohammed bin Abdulrahman Al-Thani’s comes after his Iranian counterpart Hossein Amirabdollahian on Monday said Tehran is ready to consider direct talks with Washington if it feels it can get a “good nuclear deal”.

Iran’s state news agency IRNA showed footage of the two men as they met in Tehran. However, IRNA said the visit was not intended to facilitate direct talks with Washington.

“Although Doha and Tehran are experiencing good and close relations, this visit … has fuelled some misconceptions. Some are fabricating it to facilitate direct talks with the United States,” IRNA said.

The United States and Iran have held eight rounds of indirect talks in Vienna since April aimed at reinstating the pact that lifted sanctions against Tehran in exchange for restrictions on its nuclear programme.

Significant gaps remain about the speed and scope of returning to the deal, including Iran’s demand for a U.S. guarantee of no further punitive steps, and how and when to restore curbs on Iran’s atomic work.

Qatar’s ruling emir Sheikh Tamim bin Hamad al-Thani will hold talks with U.S. President Joe Biden https://www.reuters.com/world/qatars-emir-visit-washington-jan-31-2022-01-25 on Jan. 31 including about the efforts to salvage the pact. The minister, Sheikh Mohammed, is expected in Washington on Friday in advance of the emir’s visit.

Amirabdollahian previously met Sheikh Tamim and Sheikh Mohammed in Doha on Jan. 11. During that visit, he asked Qatar to broker the release of dual-national Iranian-Americans and Iranian-Europeans jailed in Iran, a person with knowledge of the discussions told Reuters this week.

Reuters could not establish if Qatar agreed to the request, but the Gulf Arab state has actively helped release foreign prisoners in other countries in the past.

While ruling out any U.S. preconditions, Iran said on Monday that Tehran and Washington can reach “a lasting agreement on both separate paths (the Vienna talks and the prisoner exchange) if the other party has the will.”

Iranian officials on Thursday declined to comment on the matter but Tehran has repeatedly said it is ready for a full prisoner exchange with Washington.

Tehran denies holding people for political reasons. It has accused many of the dual-nationals and foreigners in its jails of espionage. Tehran says Iranians detained in the U.S., mostly for breaking sanctions, are being unjustly held.