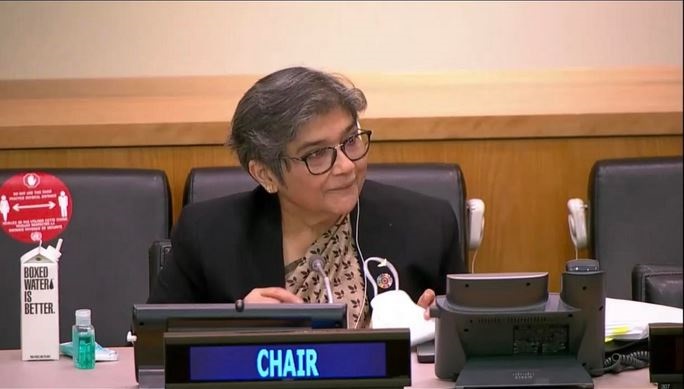 The election to the Chair and Vice-Chairs of PBC was held at the UN Headquarters in New York, report BSS.

Egypt and Dominican Republic were elected as the Vice-chairs.

The Peacebuilding Commission (PBC) is an intergovernmental advisory body that supports peace efforts of the conflict affected countries upon their request, with a view to preventing relapse of conflict and ensuring inclusive and sustainable development.

Established in 2005, the PBC is composed of 31 members elected from General Assembly, Security Council and ECOSOC.

The top financial contributors and the top troops contributing countries to UN system are also members of the commission.