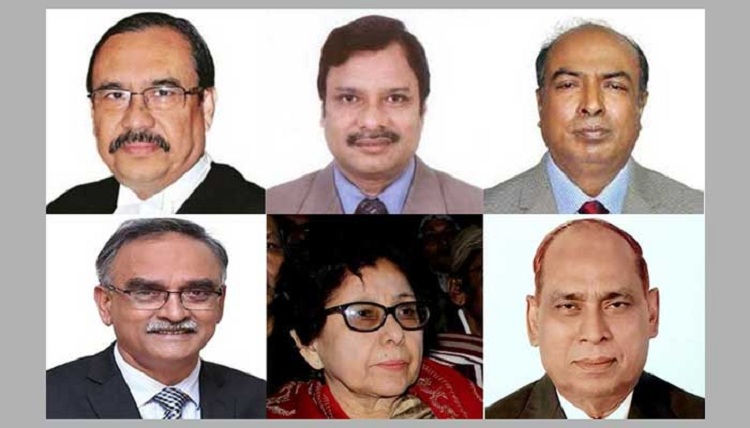 A six-member Search Committee has been announced for the formation of next Election Commission (EC).

The Cabinet Division issued a gazette in this regard on Saturday.

As per the direction of President M Abdul Hamid, the Cabinet Division formed the Search Committee led by Justice Obaidul Hassan of the Appellate Division of the Supreme Court.

President M Abdul Hamid will have to announce the new election commission before the previous one’s term comes to an end on Feb 10.

For a long time, political parties had urged the passing of a constitutional law to govern the formation of the Election Commission.